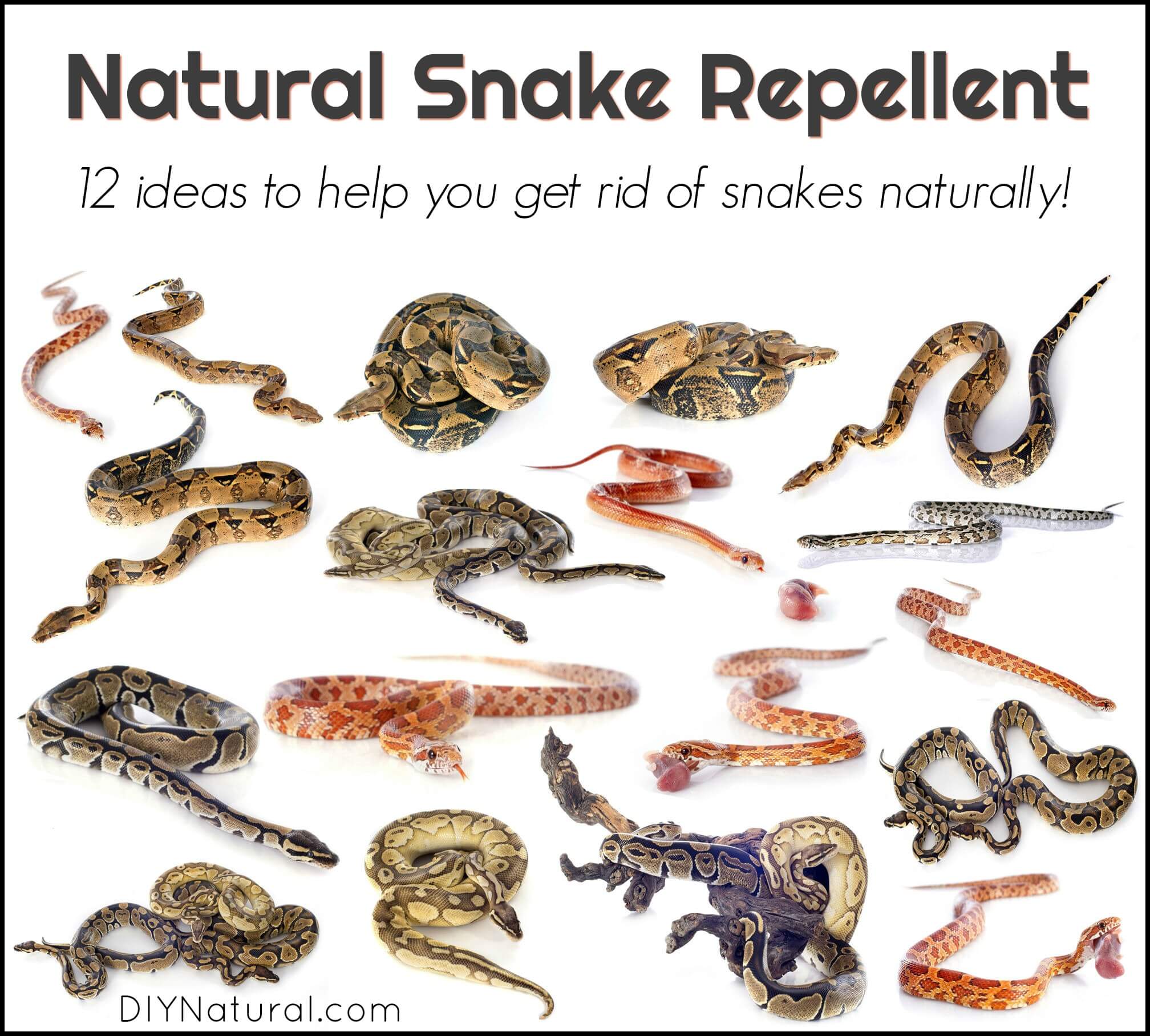 Snakes can be hard to deal with in and around your home but there are natural snake repellent ideas you can employ to get rid of them if you so desire.

I grew up playing with snakes. Garter (Garden) snakes, Black snakes and later, Indigo snakes. I was never afraid of them unless they startled me.

Here in North Carolina, it’s a different story. We have a lot of Black snakes, but also poisonous Copperheads, Cottonmouths, Timber Rattlesnakes, Pygmy Rattlesnakes, and more. Snakes can be beneficial, but sometimes dangerous.

I make snake repellent because killing them isn’t an option for me, but repelling them is.

Benefits of Having Snakes Around

It may not seem like snakes would be beneficial, but they can help keep rodent populations down. A single small snake can eat 3-4 mice at a time, and larger ones can go after rats. They also eat moles, voles, insects and some can even go after fish. In other areas of the country, snakes will eat animals like rabbits, nutria and other rodents that may be destructive to homes and crops.

There are many natural snake repellent ideas that allow you to get rid of snakes without harming them.

One of the most common snake repellents you’ll find is naphthalene. It is found in products like Snake-A-Way. You can go a much cheaper route and use mothballs, as this is the main component in them. I toss a few under the porch to keep the snakes from hanging out under there. Be aware that the scent of naphthalene is very pungent and can linger for weeks and even months.

It’s not known exactly how lemongrass repels snakes, but it does. Plant some around the perimeter of your home or garage as a snake repellent. Lemongrass bunches can get really large, so you’ll want to keep an eye on it.

Like lemongrass, wormwood (from the genus Artemisia) can help keep snakes away. Keep an eye on this plant too, as it can spread rapidly.

Snakes will sometimes try to get into chicken coops for the eggs. Chickens, as well as guinea hens and turkeys, will attack and kill snakes that get into the coop. Pigs will attack snakes too.

Snakes will try to get into birdhouses for the eggs too. They seem like bluebird houses the best, maybe because they’re on a post. I plant rose bushes at the bottom of the post and wind the stems around the post. And they make for a great snake repellent. No more snakes in the bluebird house!

Cinnamon, clove, and cedarwood essential oils will all repel snakes. (Find them all here.) It’s thought that snakes think the oils will melt the scales, so they stay away from them. True or not, they work to keep snakes at bay.

Any holes, no matter how small, can be an invitation for a snake into your home. Plug holes using foaming sealant or tiny mesh hardware cloth or screening. Remember, having holes is a snake invitation. Plugging holes is snake repellent!

Anything near structures, like mulch, shrubs, wood piles, etc., may harbor snakes or their food sources. Clearing debris from around homes and sheds can help prevent snakes from entering the house or garage.

Like many creatures, snakes dislike garlic. Make a spray by chopping garlic cloves and adding to oil. (Any oil will work.) Infuse the garlic in the oil for a few weeks, they strain. Transfer oil to a spray bottle and spray around areas where snakes are known to hide.

Similar to essential oils, sulfur is offensive to snakes and will discourage them from entering areas where it is used.

Using sharp mulch-type items, like coral or eggshells, may help keep snakes away.

When all else fails, you may need to relocate snakes. A few years ago I had some snakes get tangled in some bird netting I used to protect my chickens. It was four black snakes and took a while to get them out without hurting them. Surprisingly, none of them tried to bite us while we worked to free them. We put them into a pillowcase and relocated them to a spot across the river where we lived. We never saw them again. Just make sure that you are careful in the process.

Do you have other ideas for natural snake repellent? If so, what have you done that successfully kept them away?

Symptoms of blood cancer: The sign in your sleep that could signal the deadly disease 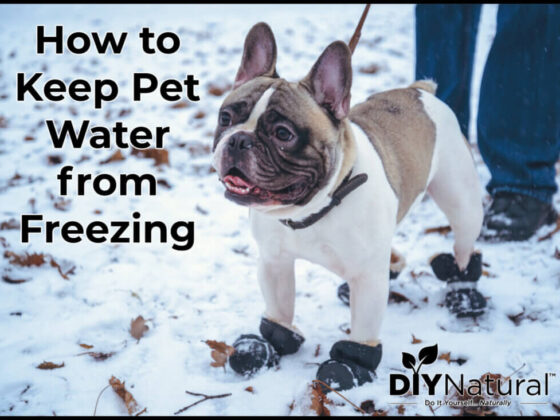 How to Keep Dogs Water From Freezing: And Other Pets Too 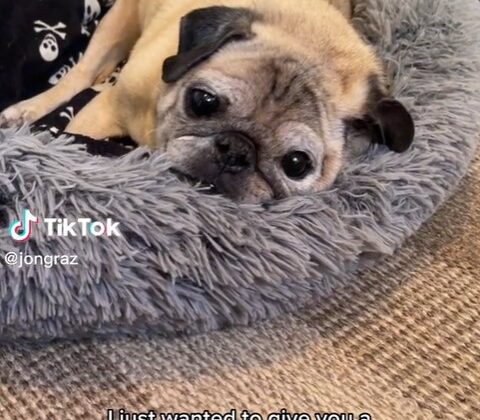 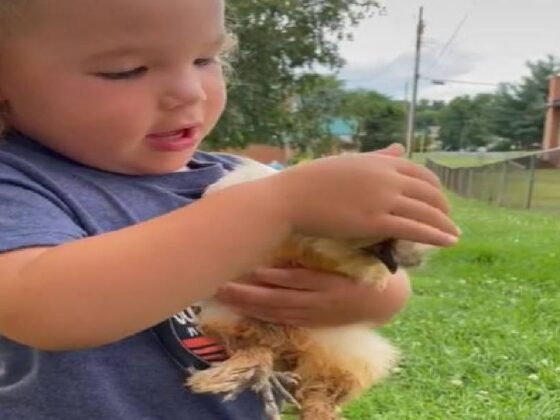 Internet Users Are Tickled Pink as Toddler Calls His Chickens “My Girls!”

I have four dogs, seven cats and three horses – and I’ve never been more content

Shift your vibe! 60 quick ways to make yourself slightly happier

A moment that changed me: I went to a party – and spent all evening with the host’s puppy