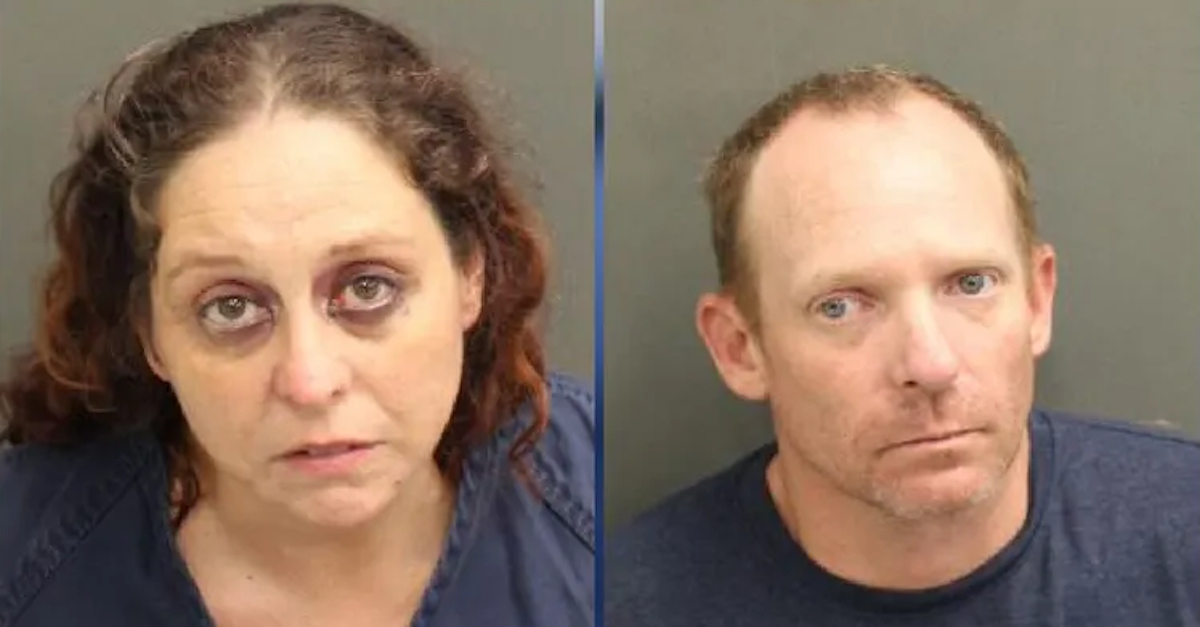 A married couple in Florida are behind bars this week for allegedly trafficking a minor teen girl who had run away from home, police say.

Adriene Lynn Mitchell, 45, and her husband, Robert Kerr V. Mitchell, 44, were taken into custody on Monday and charged with a slew of felonies, including one count each of first-degree human trafficking of a child.

According to a probable cause affidavit reviewed by Law&Crime, an investigator with the State Attorney’s Office for the Ninth Judicial Circuit on Monday responded to a call at AdventHealth Celebration Hospital in Kissimmee regarding a possible human trafficking case involving a child. Upon arriving at the scene, Agent Nelson Espinosa met with the two alleged victims, an unnamed juvenile female and and unnamed juvenile male.

The two allegedly told Agent Espinosa that they were boyfriend and girlfriend and ran away from home on June 9, 2022, according to the affidavit. Nearly two weeks later, on approximately June 21, they were shopping at a CVS in Clearwater when they allegedly encountered the Mitchells. The older couple allegedly offered to drive the younger pair to Orlando, which is just over two hours east of Clearwater.

Some of the alleged unlawful acts began immediately after the four reached Orlando, according to the affidavit. The victims names were redacted due to their age and the nature of the alleged crimes.

“Post Miranda, Adriene admitted to having [redacted] go with her on an outcall on a client named Benny and with a client in their hotel room. According to Adriene, she told Benny that she had a nice 19-year-old girl with her and Benny asked to see her,” the affidavit continued. “Adriene then called Robert who had driven her to the date and was waiting in the car with [redacted]. Robert then directed [redacted] to the apartment in question. Adriene stated [redacted] had oral sex on both clients and was paid $150 for one of the clients and $200 for the other.”

The female juvenile victim allegedly told investigators that she paid Robert and Adriene $50 for each of the “clients” she saw to “cover the cost of meth, food, and room & board” for her and her boyfriend. One of the juvenile victims estimated that the Mitchells collected approximately $400 to $500 dollars from the female victim.

In addition to the trafficking of a child charge, Robert and Adriene are both facing one count each of engaging in a sexual act with a 16 or 17-year-old child, deriving proceeds from prostitution, and renting space to be used for prostitution. Robert was also charged with theft while Adriene was charged with possession of methamphetamine.

If convicted on the human trafficking of a child charge, the couple faces a maximum sentence of life in prison.

The suspects are both being held at the Orange County Corrections Center.

Read the affidavit below: 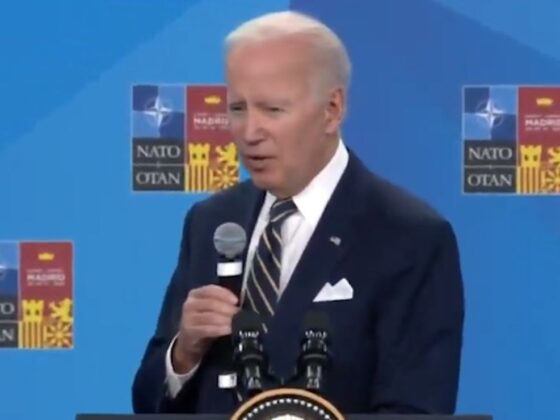