Tocilizumab, sold under the brand names RoAcemtra and Actemra, typically sells for about $870 a dose.

With no approved treatments specifically for the virus, there is a pressing need to test both existing medicines and experimental therapies to stop the disease – that has killed more than 61,000 Americans – in its tracks. 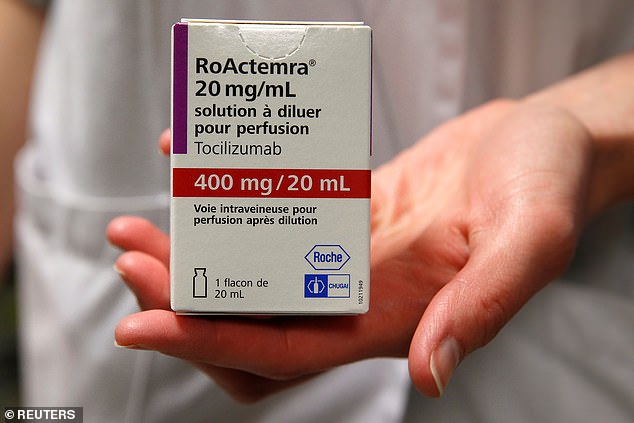 Half of 129 severely ill coronavirus patients were given two injections of tocilizumab (pictured), a drug used to treat rheumatoid arthritis 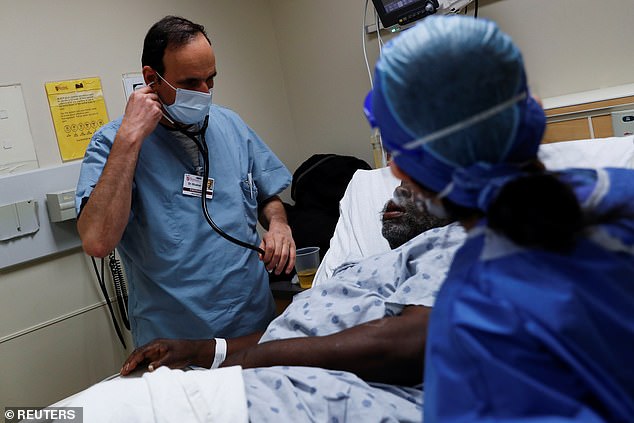 Those given the shots were less likely to be put on life support and less likely to die than those given a placebo. Pictured: A doctor examines a patient being monitored for coronavirus at Roseland Community Hospital in Chicago, Illinois, April 22 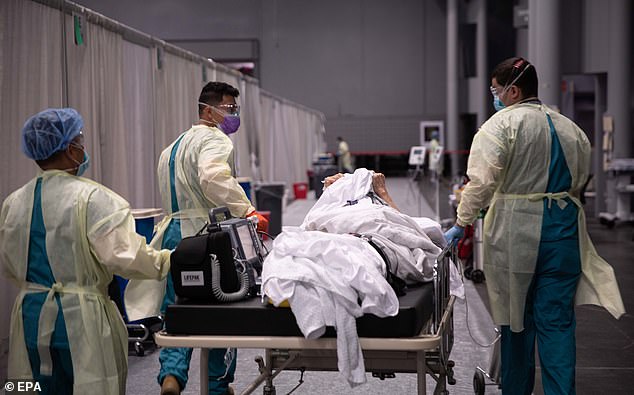 Researchers believe the drug mitigates cytokine storms, which occur when the body doesn’t just fight off the virus but also attacks its own cells and tissues. Pictured: US Army service members transport a patient to the ICU at the Javits New York Medical Station, April 18

Tocilizumab belongs to a class of drugs called interleukin-6 (IL-6) inhibitors that could help mitigate a dangerous overreaction to the virus by the body’s immune system called a cytokine storm.

In cases of COVID-19, the disease caused by the virus, cytokine storms can trigger respiratory distress.

Currently, tocilizumab is not approved by the US Food and Drug Administration for use in coronavirus patients.

For the study, conducted by Paris Public Hospitals (AP-HP), the team recruited 129 people who had moderate to severe cases of COVID-19.

Sixty-five were given two shots of tocilizumab along with antibiotics, while the remaining 64 received standard antibiotic care.

Results showed that those given the arthritis drug were less likely to die and less likely to need life support in comparison with the control group.

‘The study has shown comprehensively that fewer patients on oxygen with breathing difficulties needed to be transferred to intensive care [after being treated with tocilizumab],’ Dr Jacques Eric Gottenberg of the department of rheumatology at Strasbourg University Hospital told RFI.

AP-HP said the results are being submitted to a peer-reviewed journal but that it chose to share preliminary findings because the drug showed a clear ‘clinical benefit.’

The hospital did note that further research is needed to test the safety and efficacy of treating coronavirus patients with tocilizumab. 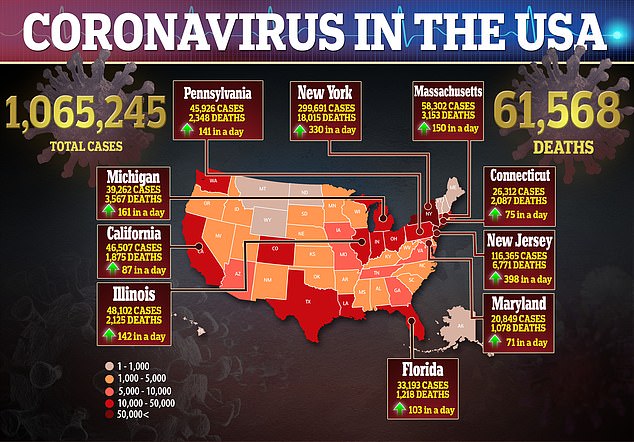 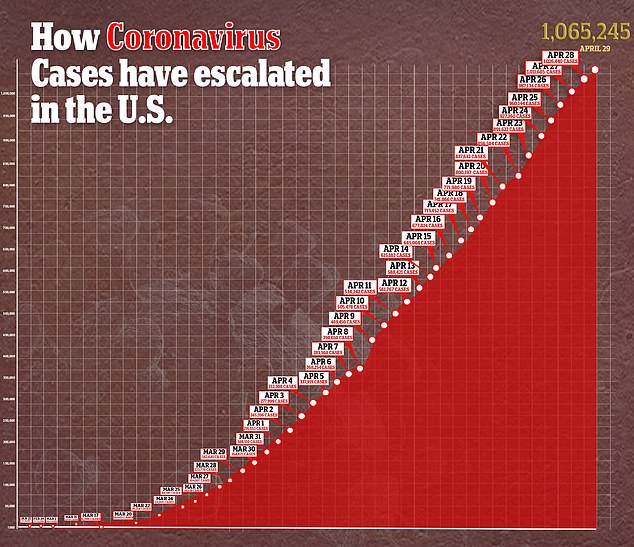 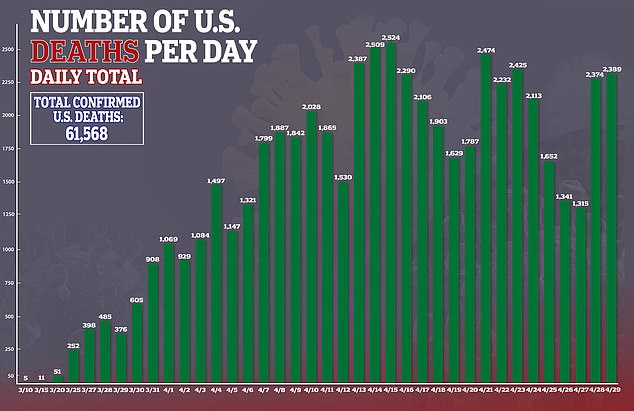 ‘If these results are confirmed, the advantage of this drug is that it is already available in all hospital pharmacies and can be used very quickly. It’s one or two injections for each patient,’ Gottenberg said.

AH-HP did not have anyone immediately available to speak with DailyMail.com by the time of publication.

The results are welcome after a study on another arthritis drug, Kevzara, proved to be disappointing.

Preliminary findings showed that the medication had virtually no effect on ‘severely ill’ patients, meaning they needed oxygen

However, it did help patients deemed ‘critically ill,’ meaning they were on mechanical ventilation or high-flow oxygen therapy.

Pilot study launching to examine if dogs can sniff out coronavirus 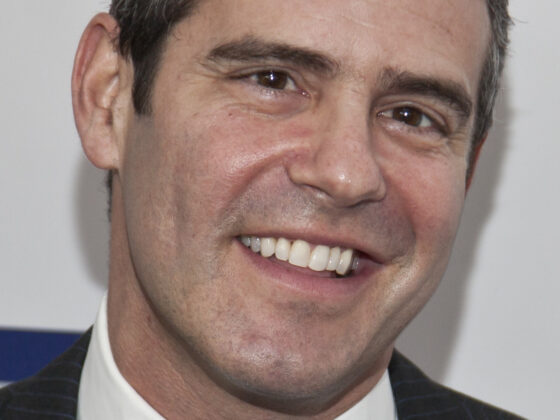 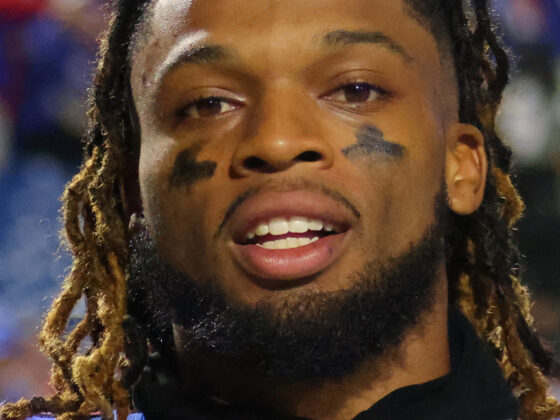 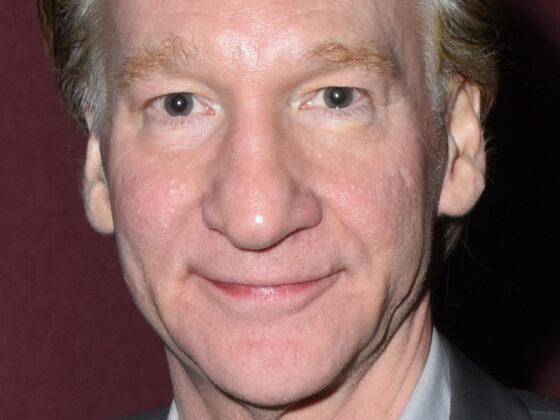 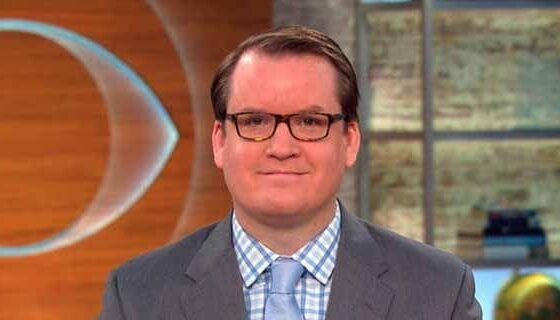