The herb known as bitter leaf (Vernonia amygdalina) is a shrub or small tree that can reach 23 feet in height when fully grown. Bitter leaf has a grey or brown colored bark, which has a rough texture and is flaked. The herb is an indigenous African plant; which grows in most parts of sub-Saharan Africa. The East African country of Tanzania is traditionally linked to this plant and can be found growing wild along the edges of agricultural fields. It is a medicinal plant and fresh bitter leaf is of great importance in the human diet because of the presence of vitamins and mineral salts (Sobukola et al., 2007).

The vegetable contains vitamin A, vitamin C, vitamin E, vitamin B1, and vitamin B12. The plant is a shrub when fully matured can be up to twenty-three feet, the leaf can be green or grey in colour with a rough texture, the branches of the shrub falls off easily due to its fragile nature. The plant bears small white flowers, the flowers bloom in clusters during spring.

Also known as onugbo, shawaka and ewuro by Igbo, Hausa, and Yoruba in Nigeria respectively, it is an indigenous African species which can be found growing wide along edges of the agriculture field. It can be cooked, both as a leafy vegetable and also used as a flavour in making soups commonly in Africa.

Remedies made from the vegetable are used in treating 25 common ailments in sub- Saharan African, these include common problems such as fever, and different kinds of intestine complaints, as well as parasite-induced diseases like malaria. Bitter leaf also helps to cleanse such vital organs of the body like the liver and the kidney. Bitter leaf is also used in the treatment of skin infections such as ringworm, rashes, and eczema.

Read More: STEP BY STEP ON HOW TO WASH BITTER LEAF

1. Helps get rid of fever

The herb contains flavonoids that have powerful antioxidant effects in treating a variety of health issues such as a high fever. It works together with other elements such as andrographolide lactones, glucosides, diterpene which work together to treat and trim down fever and its symptoms.

It is said that a glass of the vegetable juice is a strong herbal remedy which is said to treat malaria and fever.

The components in bitter leaf juice make it great therapy for burning off that extra fat you have been looking at getting rid of. A daily dose of bitter leaf juice in your diet can eliminate bad cholesterol and reduces excess calories in the body.

It contains numerous anti-cancer properties like andrographolide compound which has been scientifically found to be effective in treating prostate cancers, gastric cancers, and colon. Furthermore, studies have shown that bitter leaf extract can boost the immune system, inhibit tumor growth, and prevent the development of cancer cells.

Another nutrient contained in the vegetable is vitamin E which serves as an antioxidant that fights against free radicals which have harmful effects on the body system.

It contains also anti-bacterial compound known as sesquiterpenoids that give the property of bitter taste.

The same bitterness in the bitter leaf that makes it unappetizing is also one of its strongest best benefits. The bitterness of the juice helps to lower your sugar level and controls blood pressure. Doctors advise hypertensive and diabetic patients to consume bitter leaf as the potassium it contains is a good remedy for hypertension as it prevents sodium from spiking up in the bloodstream by flushing out the accumulation of salt.

6. Aids In The Treatment Of Abdominal Issues

Read More: STEP BY STEP ON HOW TO MAKE BITTER LEAF SMOOTHIE

Scientifically, it has been proven that bitter leaf contains plant compounds which contribute to its bitter taste and play a pivotal role in moderating the blood sugar level and promoting normal insulin function.

This makes is an essential part of a diabetic diet and when used over a long period of time, can contribute towards management of the disease.

The herb is very impressive when it comes to its benefit to the reproductive system of women. Drinking the juice can help a woman get pregnant as the chemical compounds present in bitter leaf extracts like edotides promotes hormonal balance and boosts your immune system to help fight against toxification. Once the balance is restored to your genital hormone, your chances of being reproductive increase.

9. Good for bones and teeth

Vitamin C is a strong antioxidant mineral found in bitter leaf that plays a vital role in the body which is the maintenance of bones and teeth.

It also contains a trace of vitamin K which helps the body maintain healthy bones and prevents the weakening of bone tissue, also known as osteoporosis.

Step By Step How To Make Bitter Leaf Smoothie

Woman, 21, shed over 100lbs in four months, to help overcome injuries from a traumatic car crash 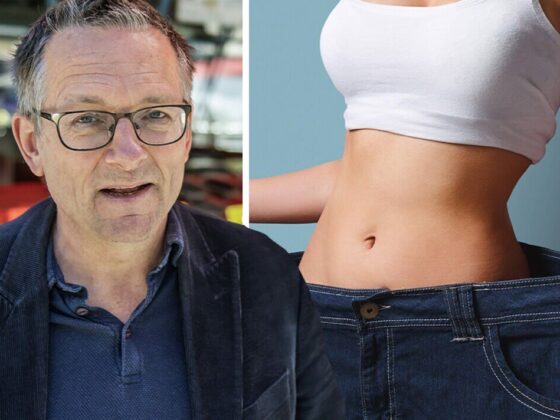 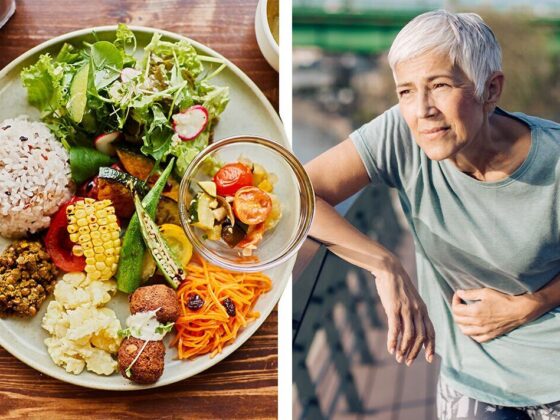 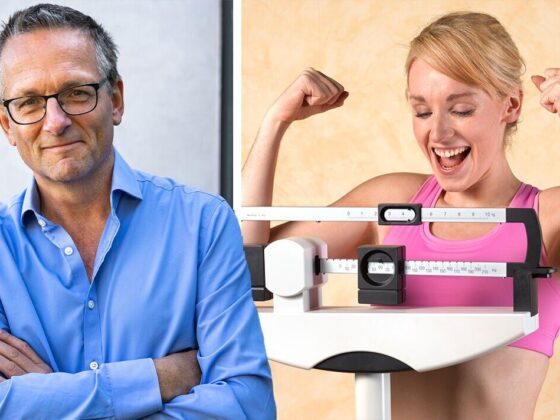 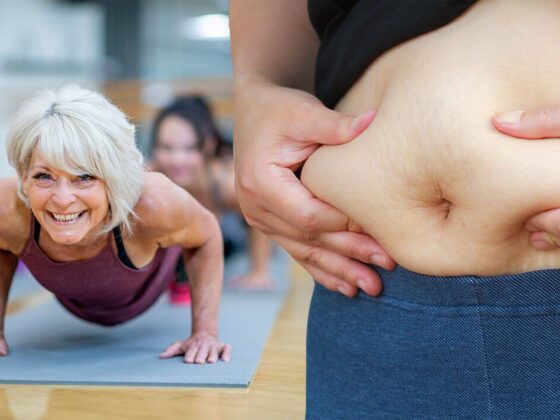 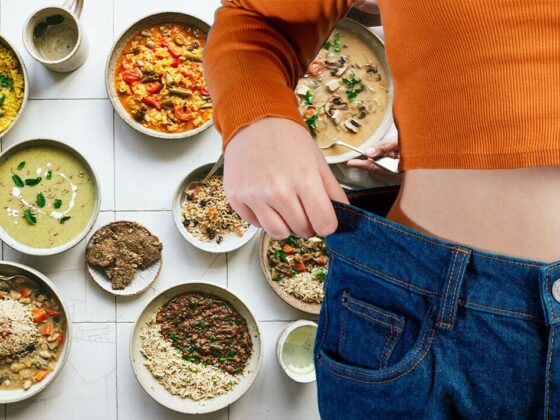 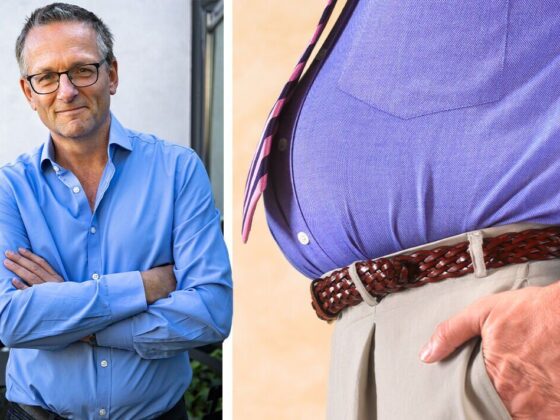 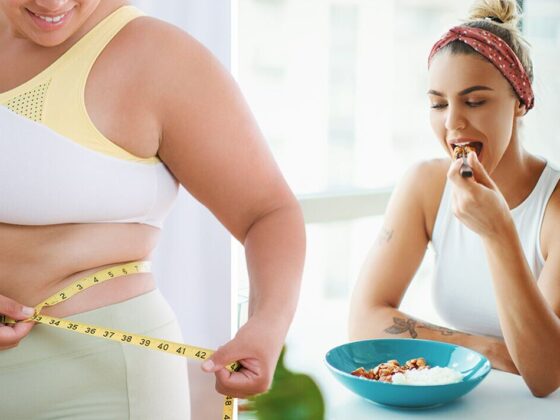 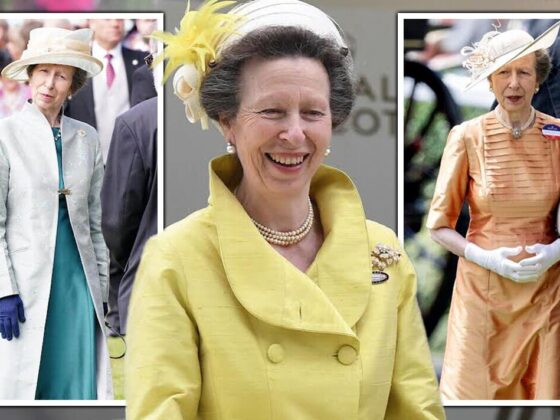