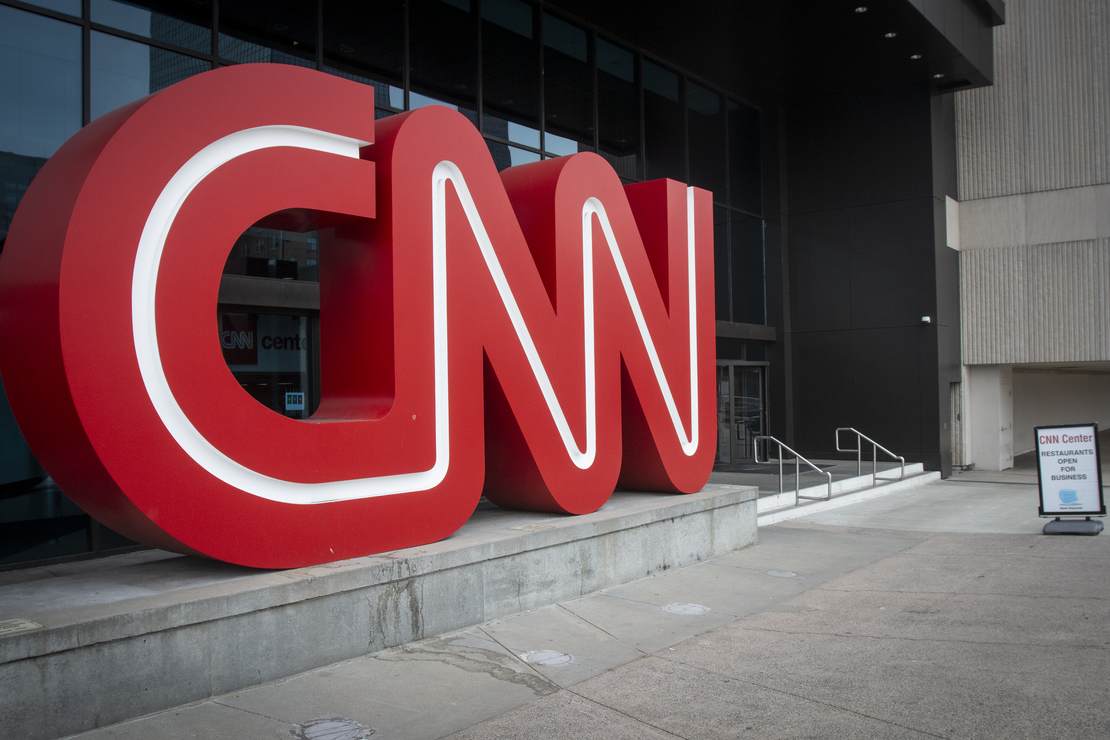 The mass shooting of young school children in Uvalde, Texas on Tuesday afternoon sent most people reeling from the horror of the unspeakable event. The lack of details as the story broke left lots of room for speculation from analysts. One particularly odd opinion was offered up by CNN’s national security analyst, Juliette Kayyem. Her hot take was to suggest that immigration enforcement in the Uvalde area be suspended.

Kayyem’s reasoning was that parents had to be with their children in the aftermath. She was certain that illegal alien adults would be too afraid to come out of the shadows (a favorite expression used by the left) to reunite with their young children after the mass shooting at Robb Elementary School. Uvalde is a town with a population of about 15,000. It’s close to the border so the town’s population is heavily Hispanic. However, taking such a random leap as to insist that immigration policy plays a role in a situation like this is absurd – especially in the Age of Biden. Does Kayyem not realize that immigration enforcement has largely been suspended at the southern border?

My colleague at NewsBusters noted the odd suggestion and also her slam to Texas politics. Liberals gotta liberal, I guess.

In the wake of the school shooting in Texas, former DHS officials turned CNN flack Juliette Kayyem demands Biden suspend immigration enforcement in the area of Uvalde “because of the political issues in Texas.” pic.twitter.com/CklazaVzVm

A few minutes later, Kayyem doubles down:
“We need the federal government to say right now, everyone is essentially safe harbor right now in terms of immigration status.”
Again, she suggests it’s because of “all the politics going on in Texas right now” dealing with immigration. pic.twitter.com/oYouvMmkh6

How dare Texans expect the state’s border be secured and immigration laws be enforced! It must be the state’s fault that this 18 year old shot his grandmother and drove away at a high speed, ending in a crash by the elementary school. I think Kayyem may have fallen for an initial rumor that Border Patrol was chasing him. He was not being chased by the Border Patrol. The Border Patrol, though, has the largest law enforcement presence in Uvalde so they assisted when the call came in on the grandmother being shot and the teenager fleeing. One Border Patrol agent ended up being a true hero. He pursued the shooter into the school without waiting for back-up or hesitating to go through the door. He took out the shooter and was shot in his leg. The agent was able to walk out of the school afterward. John wrote about the agent in his updated write-up of the school shooting.

Kayyem scoffs at such possibilities as securing schools and an armed security officer with a designated entry point, as has been suggested by security experts. She twisted it around to imply that people are trying to arm the children, instead of teachers and security officers. What a weirdo.

After Jake Tapper read a statement from Texas AG Ken Paxton about making sure there are armed defenders in schools, Kayyem first suggests he’s talking about arming the students. pic.twitter.com/8I0PHBS3nx

She then goes on to scoff at arming teachers (which is a popular program in other states) and seemingly placing guards there.”But that’s so defensive,” she whines. “You’re just going to play defense all the time?” pic.twitter.com/mif1KIXjpF

All schools should be safe for children. These little ones were ages 7-10, in grades 2-4. They are babies. Imagine being a parent of one of the students at the school and hearing Kayyem whine about taking actions in a defensive manner. She is as tone deaf as all the others who politicize horrendous events without taking time to step back for a minute and get the facts. Kayyem also referenced assault weapons, a standard talking point from those who wish to curb Second Amendment rights.

As I noted above, Uvalde is a small town. There may not have been much security at the elementary school. I’m sure that will change now. How about schools take the money to mitigate the coronavirus and use it for securing their schools? There are millions of dollars that have not been spent.

Blaming Texas politics or the NRA (as is being done by the left) or whatever is not the solution. What isn’t being talked about is mental health issues and the destruction of the family unit in many homes. It all plays into these tragedies. A person unstable enough to pick up a gun and shoot innocent people isn’t thinking about gun control laws. As far as we know right now, there isn’t a law that would have stopped this mass murder.

By the way, did you watch Biden’s address to the nation Tuesday night? He started out in a compassionate and consoling manner, as is his job to do. However, he quickly turned into angry old man Joe and began raising his voice and snarling about gun control. Biden had a chance to bring people together and console the nation but he didn’t rise to the occasion. The man who promised he knew how to unite the country once again failed miserably. He politicized his comments instead of offering support. He didn’t even mention the brave Border Patrol agent who shot the shooter. Maybe that was too much to expect from the president. You’ll remember Biden was one of the public officials who promoted the big lie of Whipgate and wrongfully accused Border Patrol agents of whipping Haitian migrants illegally crossing into Texas from the Rio Grande River.

All Biden offered was a call for an assault weapon ban. Same old, same old. He said he’s been working on gun control legislation throughout his decades long career in the Senate and then as vice-president. He thinks that makes him sound wise and experienced when he says that kind of thing. What it does, though, is prove he’s always failed.

We deserve better from a president. The parents of the surviving school children who will now live with the trauma for the rest of their lives were not served by the president inserting Democrat talking points and politicizing a national tragedy before all the facts are even in. I hope someone didn’t write that speech he delivered. I hope it was mostly ad-libbed because it was truly awful. 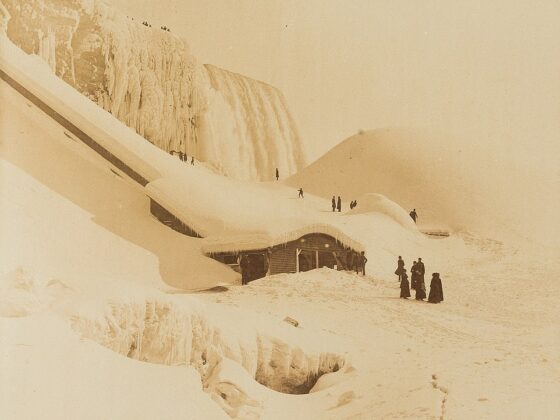 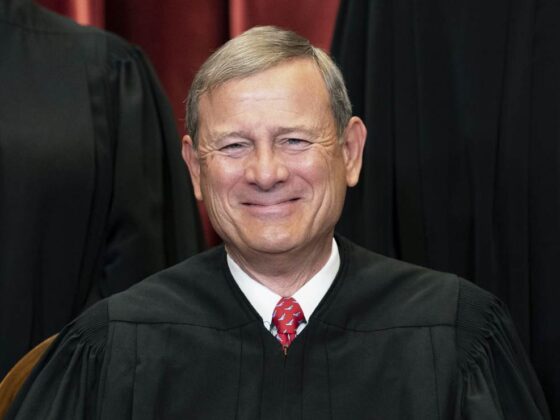 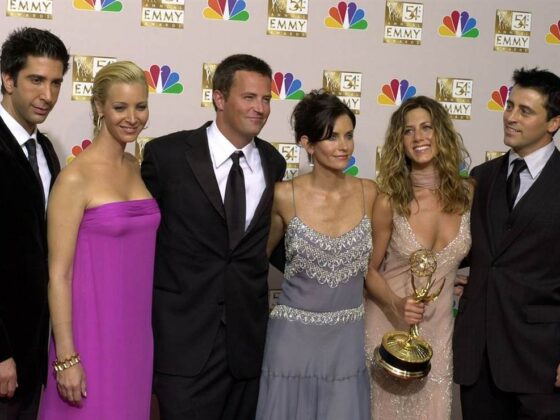 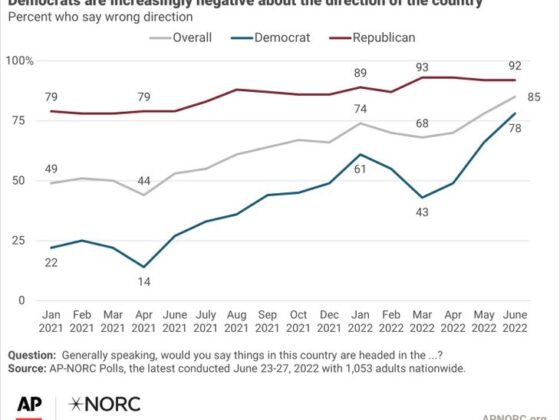 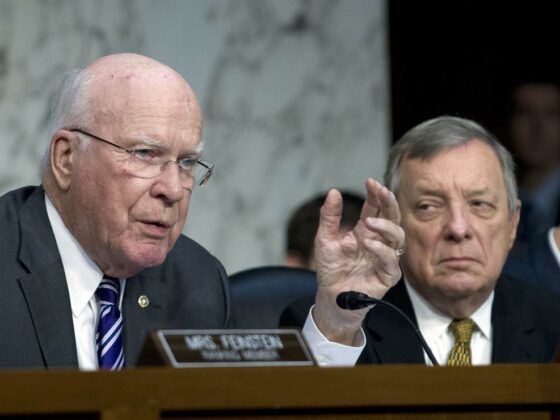 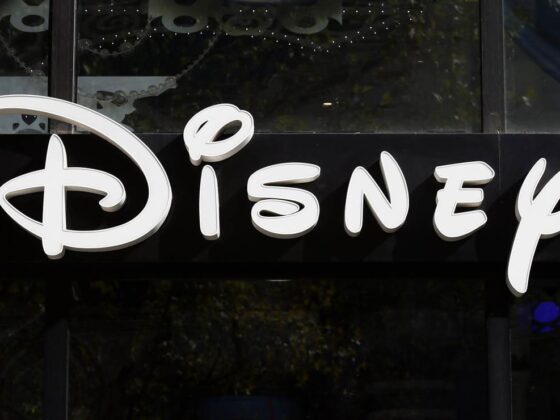 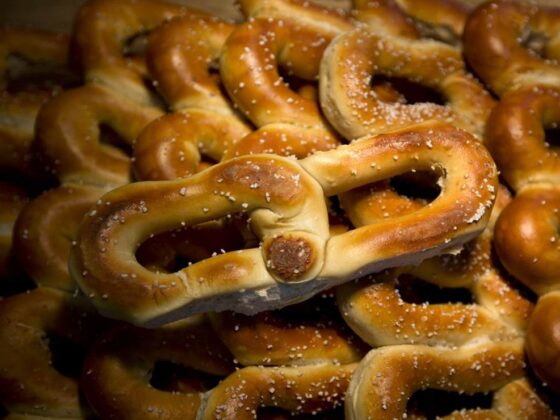 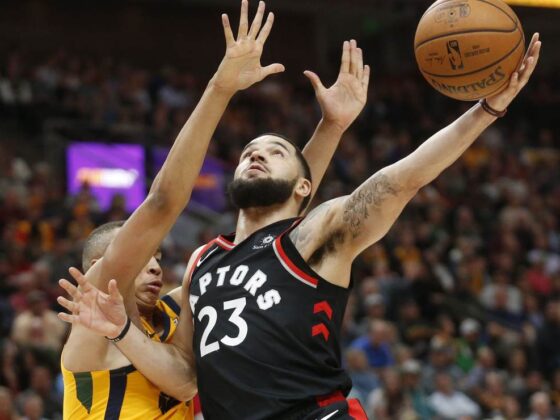 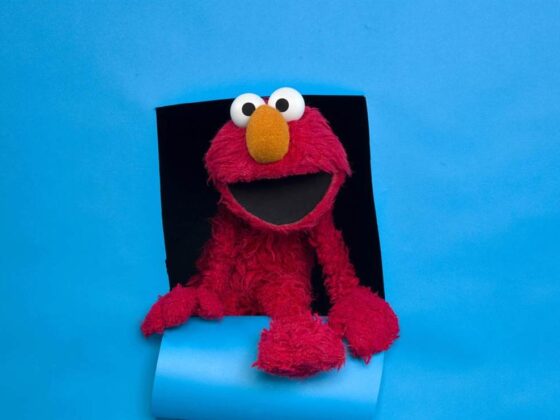