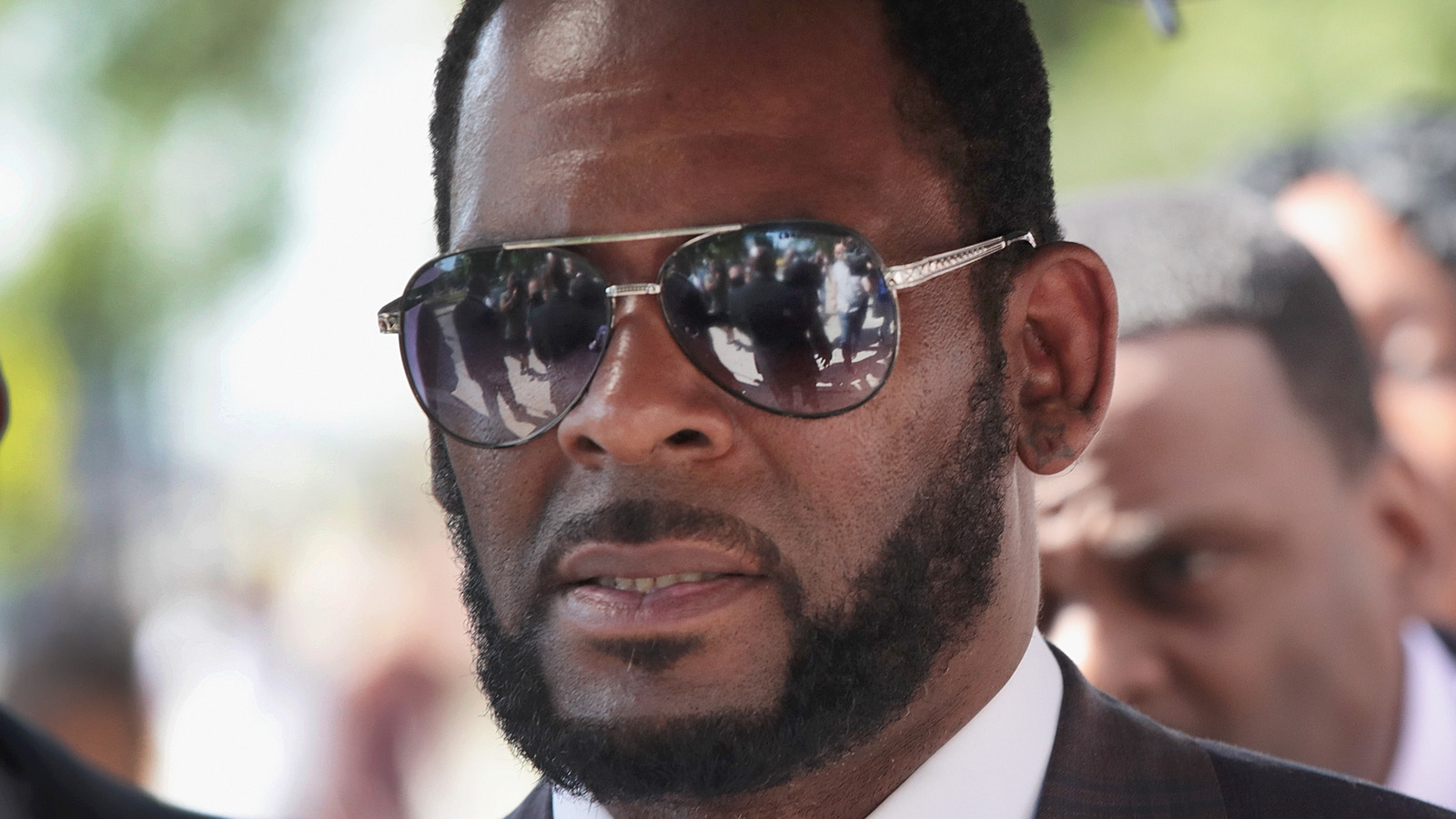 In the show, “Surviving R. Kelly,” the disgraced hitmaker’s brother, Carey Kelly, spoke openly spoke of alleged sexual abuse experienced by both himself and his brother R. Kelly while they were children at the hands of their older sister, Theresa Kelly. When it started, Theresa was 16 while Carey was 6, and Robert (R. Kelly’s birth name) was 10, as Carey Kelly revealed in an episode of the talk show “Unwine with Tasha K,” after the series premiered. That interview is available on YouTube.

Both in the series “Surviving R. Kelly” and in the interview with Tasha K, Carey Kelly said their sister isolated him and R. Kelly from their older brother, Bruce, on several occasions to sexually abuse them. Although Carey never witnessed similar acts occurring to his brother Robert, Carey alleged the abuse took place and that his brother may have even enjoyed it, according to Ebony. The alleged abuse took place over the course of six years, Carey said. Neither Carey or R. Kelly ever told their mother about what happened before she died (via Ebony). 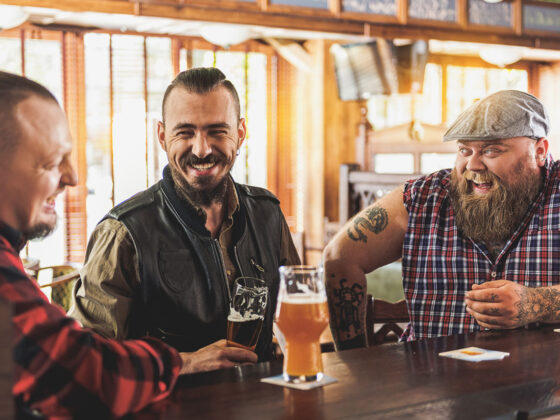 12 Disturbing Effects of Drinking Alcohol You Should Never Ignore 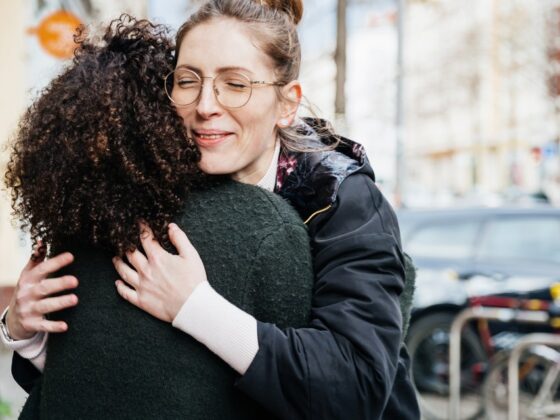 A Guide to Supporting a Friend Who’s Considering an Abortion