Hayfever may be partly in the mind as sufferers can have allergic reactions even if there is no pollen around.

Symptoms can be triggered simply by putting sufferers in a place where they have previously been exposed to pollen, a study suggests.

That means a walk in the park could cause someone to sneeze – even when the pollen count is low. 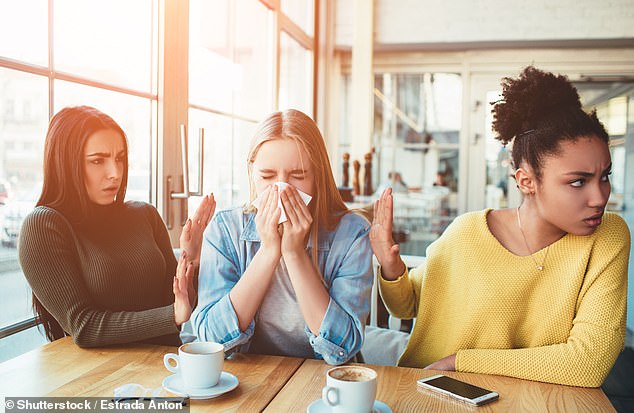 Hayfever sufferers could start experiencing symptoms such as sneezing even if the pollen count around them is low, a new study has found

For the study, researchers recruited 25 men whose hayfever they triggered using a nasal spray of grass or birch pollen.

The group later returned to repeat the experiment but were given a harmless nasal spray of salt water instead – which they were told had a 50 per cent chance of containing pollen.

Simply being in the room where they had been exposed to pollen before created an allergic reaction in some.

They had a rise in tryptase – an enzyme which is produced at a higher level as the immune system kicks in during hayfever.

The scientists, wanting to see if hayfever could be triggered by a smell, gave the group a sniff of an almond-smelling chemical before blasting them with pollen.

In the repeat experiment, just sniffing the chemical again set off mild hayfever symptoms, such as sneezing, despite there being zero pollen around.

Dr Luciana Besedovsky, first author of the study from Harvard Medical School and the University of Tübingen, said: ‘Our findings suggest if someone goes to a place where they usually have hayfever, like a park with lots of trees, they might have an allergic reaction.

‘This might happen outside of pollen season because they have been mentally conditioned to associate that park with hayfever.

‘Or this psychological factor may make hayfever a little worse.’

This doesn’t mean the hayfever is not real though.

‘We are not suggesting anyone makes up having hayfever, as it is a biological process, but this does suggest the immune system responds to certain cues and environments,’ Dr Besedovsky said.

The scientists also suspected that sleep helps people store the memory linking a place with an allergic reaction, so kept half of their participants awake all night after the first experiment. 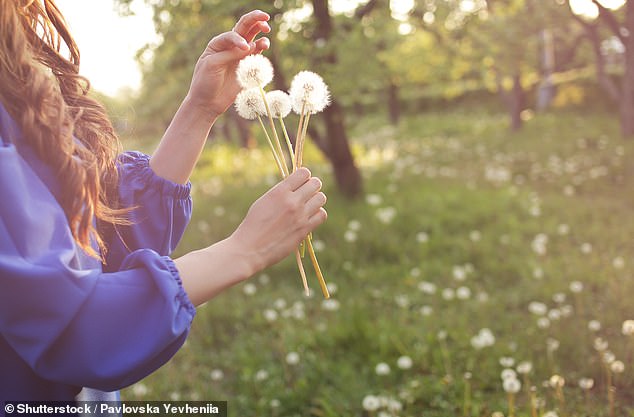 The tryptase levels only rose the second time in those who had a good night’s sleep after being originally exposed to the pollen.

But most of the men saw a rise in tryptase when sniffing the almond-smelling chemical, regardless of whether or not they had slept.

They also had a worse ‘Lebel score’, which is calculated using a checklist of hayfever symptoms, from sneezing to a blocked or runny nose and scratchy throat.

The idea that allergic reactions may be partly psychological dates from at least 1886, when a report was published on a woman who had suffered an asthma attack after seeing an artificial rose.

Type 2 diabetes: Experiencing this problem in your private areas could be a warning

Scientists to test if drugs for cancer, depression and high blood pressure can treat coronavirus 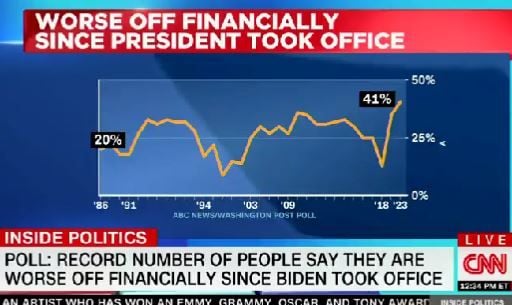 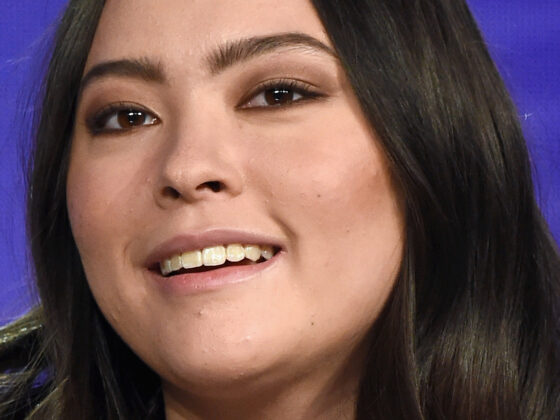 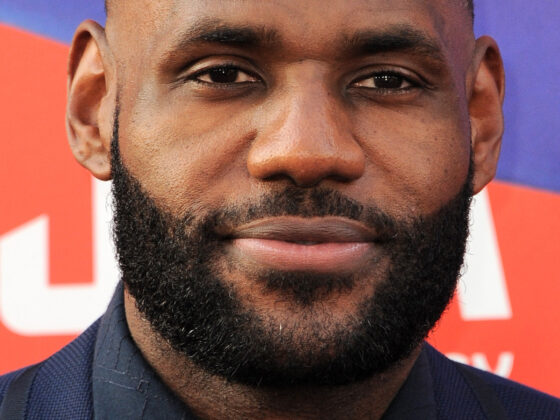 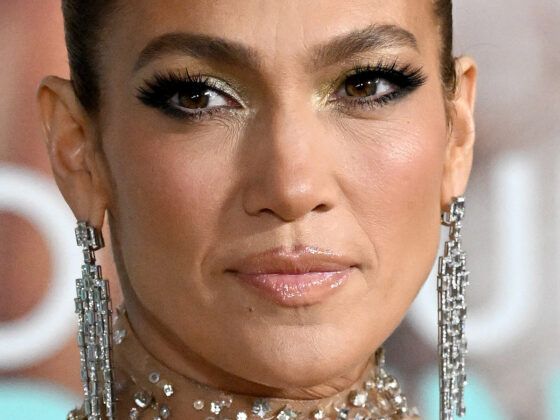 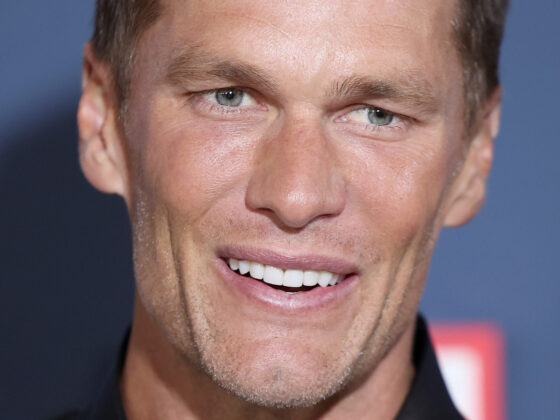 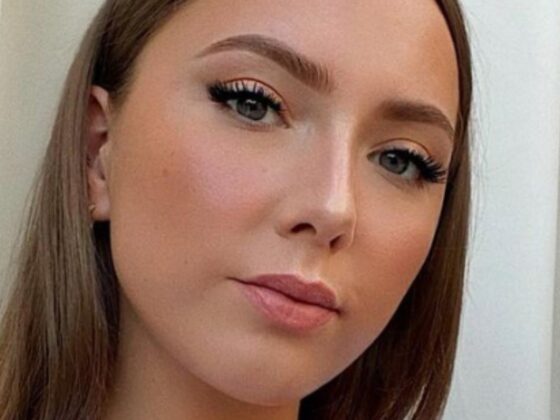 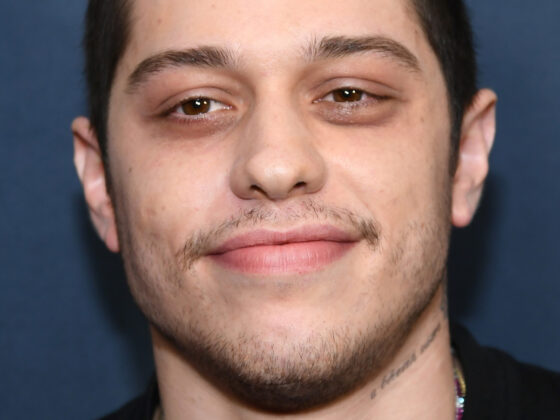 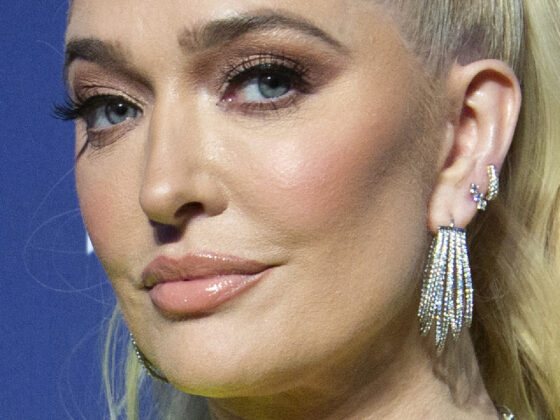