Rumors circulated in early June about a contract including Johnny Depp’s return as Captain Jack Sparrow in Disney’s Pirates of the Caribbean series. The claims started when Australian pop-culture news website Poptopic.com said that the actor had been offered $301 million to return to the series. However, there seems to be no evidence of this assertion.

According to the website, Disney apparently gave a draft of the future Pirates of the Caribbean film, as well as an emotional message. However, neither Disney nor Depp have provided any public responses to such charges so far. While others questioned the veracity of Dianne Anders’ post, the assertion was widely disseminated on social media.

According to Poptopic, the information was obtained from an industry insider whose name was not mentioned in the piece. The news added to the uncertainty since Anders claimed to have an industry source, yet the item was submitted to the site under the ‘rumor’ category.

The insider source is referenced in the report as saying:

“I know corporate gave him a gift basket along with a sincere message, but I’m not sure how he got it. But I can tell you that the studio has already written a script for a film about Jack Sparrow, so they are hoping that Johnny would forgive them and reprise his legendary role.” 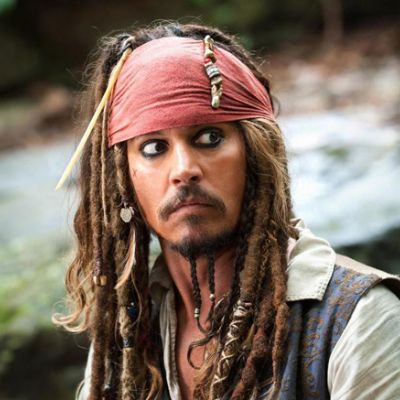 The $301 million offer allegation in the report raises questions about its veracity since it is very similar to the sum indicated by Johnny Depp. During the trial, the 58-year-old actor said that even if he was paid $300 million to reprise his part as Jack Sparrow, he would not return to the series.

In May, the tribunal heard a pre-recorded deposition from Disney official Tina Newman for the trial. Benjamin Rottenborn, Amber Heard’s lawyer, questioned Newman:

“Does Disney know that Mr. Depp has stated under oath that he would not accept another pirate of the Caribbean franchise role for $300 million and a million alpacas?”

Newman said at the time that The Walt Disney Studios was ignorant of Depp’s remark. Furthermore, the allegation of a $301 million offer is called into doubt since neither the author nor the magazine is a well-known media organization. As a result, it’s unclear how they could have obtained a credible insider scoop regarding Disney’s reported offer to Johnny Depp from someone. 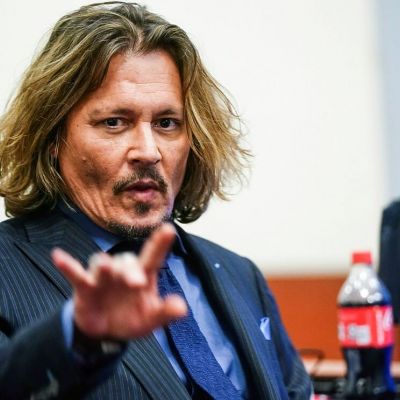 According to CNBC, the Pirates of the Caribbean film franchise made more than $4.5 billion globally over five films. Previously, Johnny Depp told Vanity Fair in 2011 that he was overpaid for his roles in the films. It was also stated at the time that the Kentucky native made more than $300 million for the first four films in the series.

Meanwhile, Depp’s talent manager, Jack Wigham, said in court that the star was given roughly $22.5 million for a now-canceled Pirates of the Caribbean 6 screenplay. However, it should be emphasized that the “back-end arrangements” in these films may be worth millions of dollars to the performers since they earn a percentage of the box office proceeds. Aside from the issues highlighted by such reports, the series is apparently in discussions with actress Margot Robbie to be the franchise’s next star. As a result, it is extremely probable that claims of Disney’s $301 million offer to Johnny Depp are false. 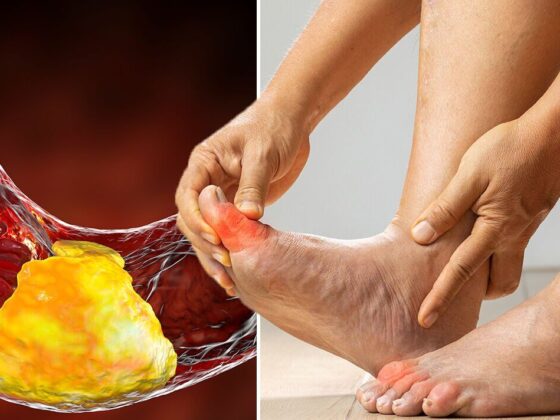 High cholesterol signs: The sensation in your foot that puts you at risk of ‘amputation’ 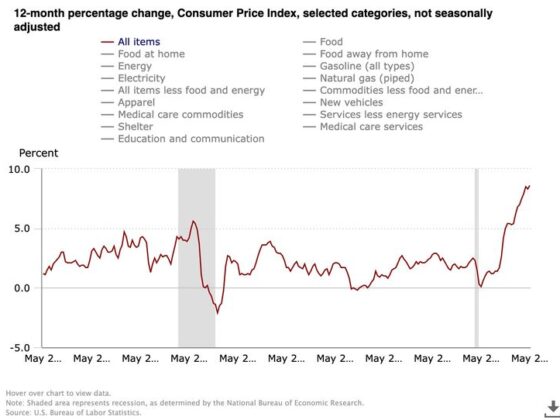