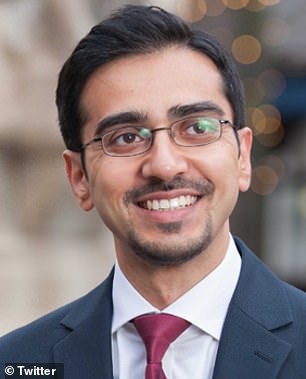 Last week, as it emerged that the first ten doctors to die of Covid-19 were black, Asian, or from other ethnic minorities, health chiefs called for an investigation into why these groups were apparently worse affected by the outbreak.

Figures suggest 28 per cent of the most seriously ill patients needing hospital treatment for coronavirus infection are either black or Asian – despite making up around ten per cent of the UK population.

There have also been concerns over what appears to be a disproportionate number of deaths among black and Asian bus drivers.

A similar trend has been noted in the US, where 70 per cent of the deaths in Louisiana have been among black Americans, more than double the background population.

But experts remain unclear about what might be driving the anomaly. Dr Riyaz Patel, Associate Professor of Cardiology, at University College London, said: ‘This could be because of socioeconomic factors, with BME [black and minority ethnic] patients more likely to live in densely populated areas, multi-generational families in the same household and having more public facing jobs, all of which makes the likelihood and duration of exposure to the virus more likely.

‘Another explanation is that the virus has so far hit densely populated areas like London first, where BME populations are high. Nonetheless, there could be biological reasons for the difference, which we can speculate on.

‘One thing very visible to us in London ITUs now is how diabetes, high blood pressure and possibly being a little overweight, seem to be such potent risk factors for having severe lung illness. All of these risk factors are more common in Black and Asian patients, so there could be a link here to explorate.’ 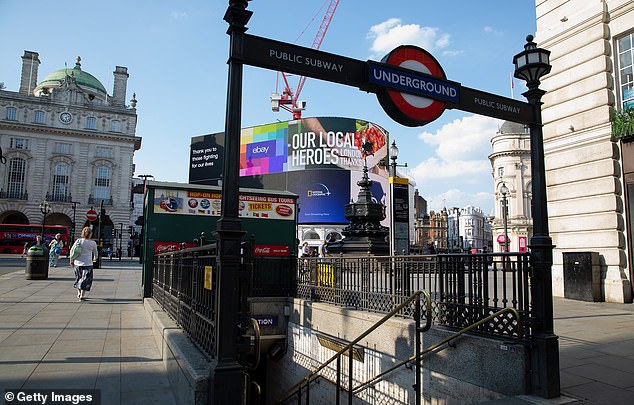 There could also be a genetic explanation, although not one which has been investigated specifically for coronavirus.

Immunologist Professor Philip Goulder, at the University of Oxford, said some immune cell molecules, called HLA, can vary between populations.

HLA allows tiny fragments of proteins from viruses like the coronavirus to be recognised by the immune system.

In West Africa, where there are high rates of malaria, much of the local population has an HLA molecule called B53, which protects against death from the disease. But this is rarely found in the UK population. Some forms of HLA are also thought to protect against HIV, while others make the disease more serious.

Prof Goulder said: ‘Certain classes of molecule are protective, and some are associated with much more rapid disease. It’s almost certainly going to apply to coronavirus.’ 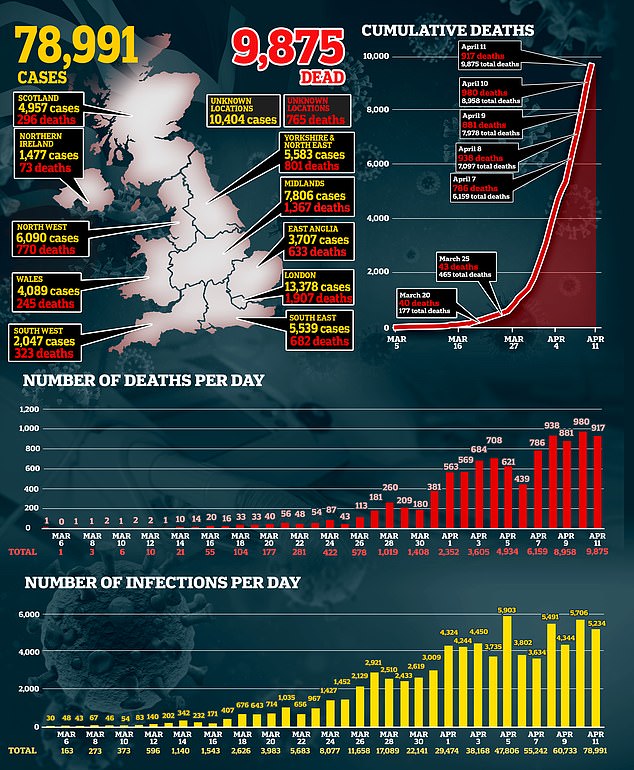 DR MICHAEL MOSLEY: I know it’s Easter… but try to resist a chocolate (and wine) overload 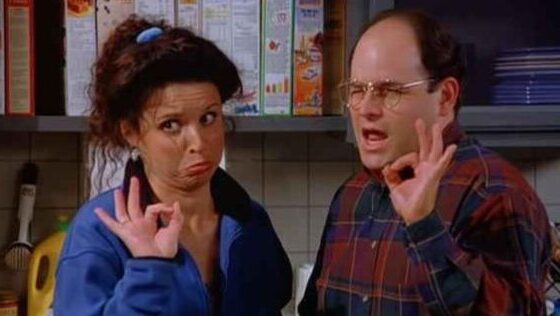 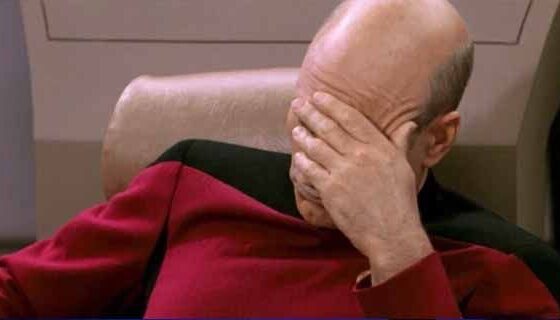 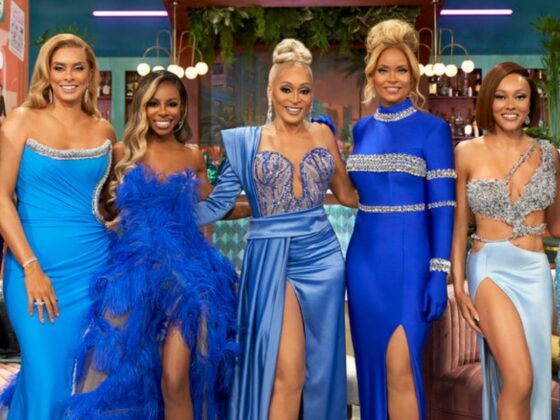 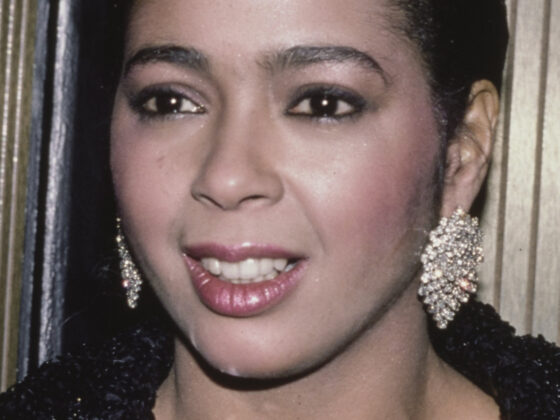 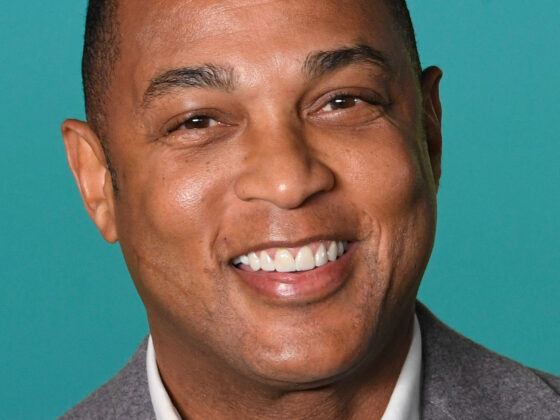 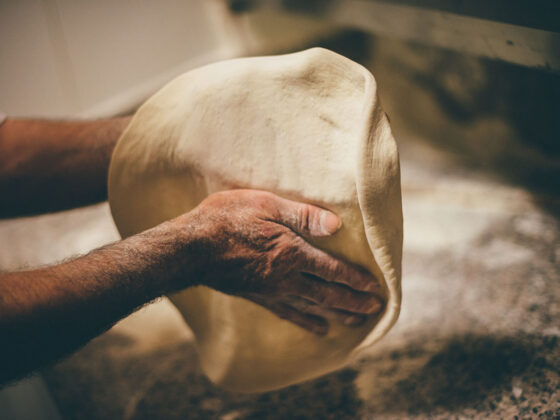 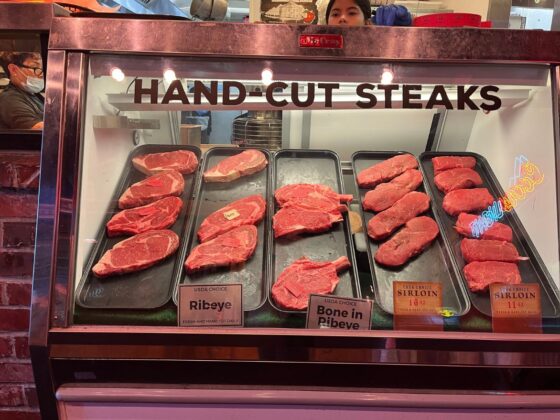 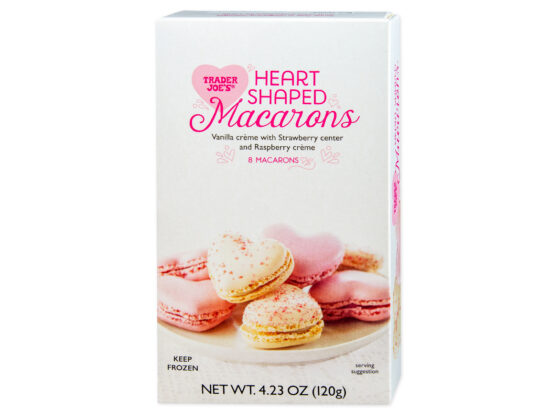