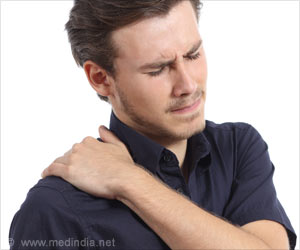 “All are hemodynamically stable and without any evidence of clinical complications. The seven patients who were taken to hospital for observation remain,” explained infectious disease doctor Antonio Magella, of FMT-HVD.

Rhabdomyolysis is a potentially life-threatening syndrome. When it is associated with eating seafoods, it is called as Haff disease and its main symptom is darkening of the urine, which turns into a coffee color.

The syndrome can develop rapidly, the first symptoms appear 2 to 24 hours after eating fish, and it is primarily caused by the breakdown of muscle cells.

In addition to black urine, the main signs of the disease include muscle pain and stiffness, numbness, loss of strength, and shortness of breath.

The most plausible hypothesis is that the disease is caused by some heat-stable biological toxins (that is, not destroyed by the normal cooking process) found in freshwater fish and crustaceans.

The substance does not change the taste or color of the food, facilitating contamination. Some of the seafood that has been eaten by patients diagnosed with the syndrome include species such as tambaqui, pacu butter, pyrapetinga and lobster.

It is important that the disease is recognized and treated quickly, as it can cause serious complications to the patient, such as kidney failure, multiple organ failure, and death.

In 2020, Bahia also experienced another outbreak of this disease, with 40 confirmed cases in the municipalities of Salvador, Fira de Santana, Camacari, Entre Ríos, Dias Dívila and Candiba.