A pair of scientists believe that up to 270,000 residents of California have the novel coronavirus, 10 times more cases than have been reported.

The researchers estimate that up to 4.8 percent of the total US population was infected with the virus by April 6 – 40 times the number of confirmed cases.

They also suggest that almost 50 percent of New Yorkers, which comes out to around nine million people, are likely infected, reported the San Francisco Chronicle.

If true, the study would uphold the belief by some in the medical community that a group of asymptomatic and untested carriers are infecting others.

However, there have been assurances from both states’ officials – Governor Gavin Newsom of California and Governor Andrew Cuomo of New York – that they are ‘flattening the curve.’

Additionally, local health experts disagree and told the Chronicle that they’re skeptical because the model is based on incomplete data. 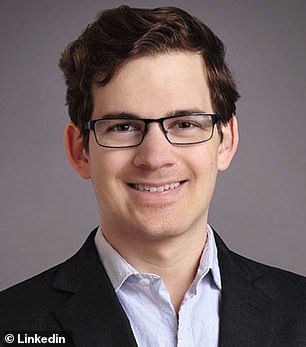 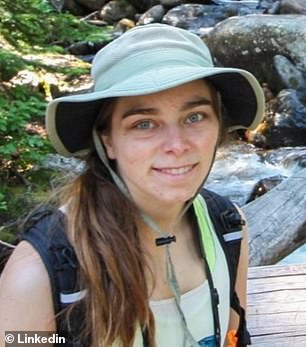 Two researchers, Dayton Thorpe (left) and Kelsey Lyberger (right) estimate 4.8% of the total US population was infected with the novel coronavirus by April 6 – 40 times the number of confirmed cases. In that model, researchers estimate California has 10 times more cases than have been reported and that half of all New Yorkers are infected 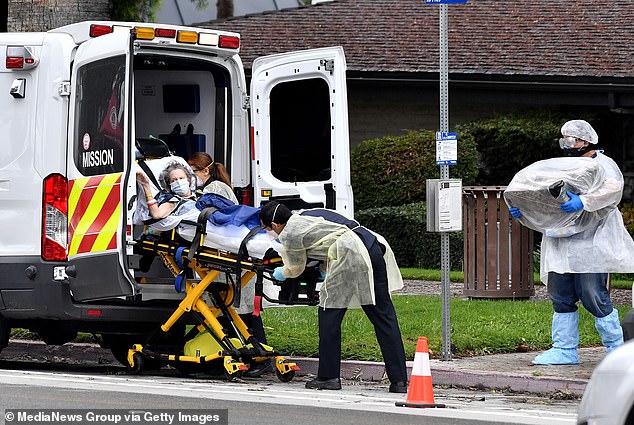 The team believes a group of asymptomatic and untested virus carriers are infecting others. Pictured: A patient at the Magnolia Rehabilitation and Nursing Center in Riverside, California, is evacuated to a waiting ambulance, April 8

The authors of the study are Dayton Thorpe, a data scientist from San Francisco, and Kelsey Lyberger, a doctoral candidate in population biology at the University of California, Davis.

For the report, which was viewed by The Chronicle but has not yet been published, the pair extrapolated death and infection percentages from US citizens repatriated from China.

They calculated the number of Americans infected across the country as 39 times higher than the 633,000 reported.

Additionally, the researchers determined that the death rate was 0.8 percent, which is eight times deadlier than the seasonal flu.

‘There are more cases than I thought,’ Thorpe told the Chronicle.

‘That is absolutely a concern. The virus is in more people and in more places’ than anybody believes.

Researchers also confirmed that New York is the worst-hit state but that it’s infection rate is closer to 46 percent and not the 1.09 percent recorded.

‘The estimated value in New York is so high that it is likely close to herd immunity,’ Thorpe and Lyberger wrote, according to the Chronicle.

Herd immunity occurs when so many people become infected – or vaccinated – that a disease cannot spread because the majority of the population is immune.

No other state has reached such a level.

As of Wednesday, the number of confirmed cases of the virus in the US was 633,000, according to Johns Hopkins University. The team estimates the true number is closer to 15.8 million. 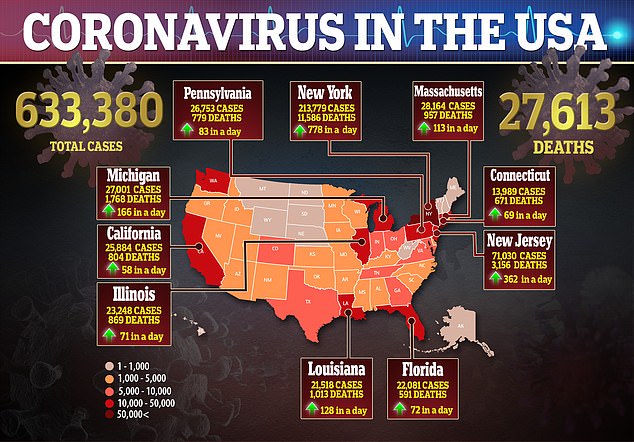 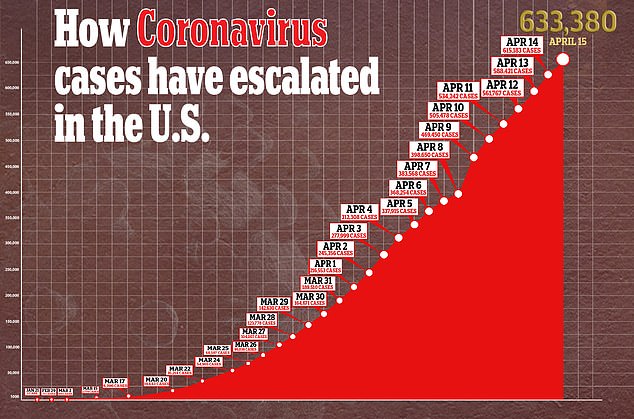 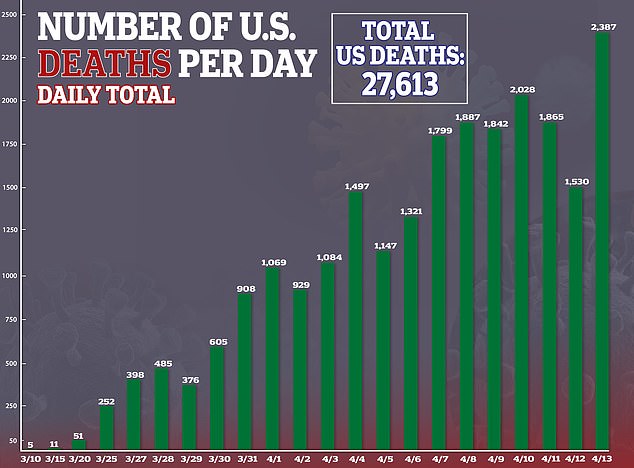 Thorpe and Lyberger said their calculations are not far-fetched, telling the Chronicle it’s the same method used by an Imperial College of London study.

In that study, researchers predicted that two million Americans would die of social distancing measures were not put in place.

But their colleagues don’t necessarily agree.

Dr Joseph Lewnard, an assistant professor of epidemiology at the University of California, Berkeley School of Public Health told the Chronicle the new study ‘doesn’t pass the smell test.’

‘Even if the situation seems to have come under control earlier in California, it is highly suspect that the cumulative infections would be roughly 100 times higher in New York than in California,’ Lewnard told the newspaper.

‘For a virus that first emerged in humans around December 2019 in China, it is very hard to picture that there have been enough generations of spread to result in nine million infections in New York alone, given what we know about transmissibility.’

What does an average 40 year old woman look like? 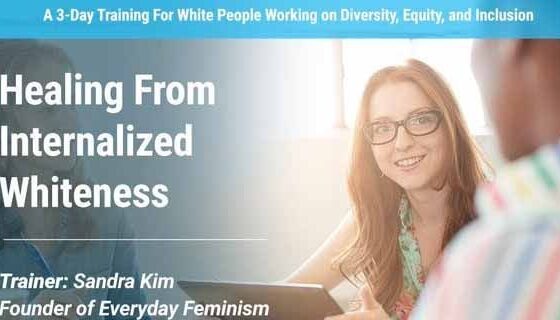