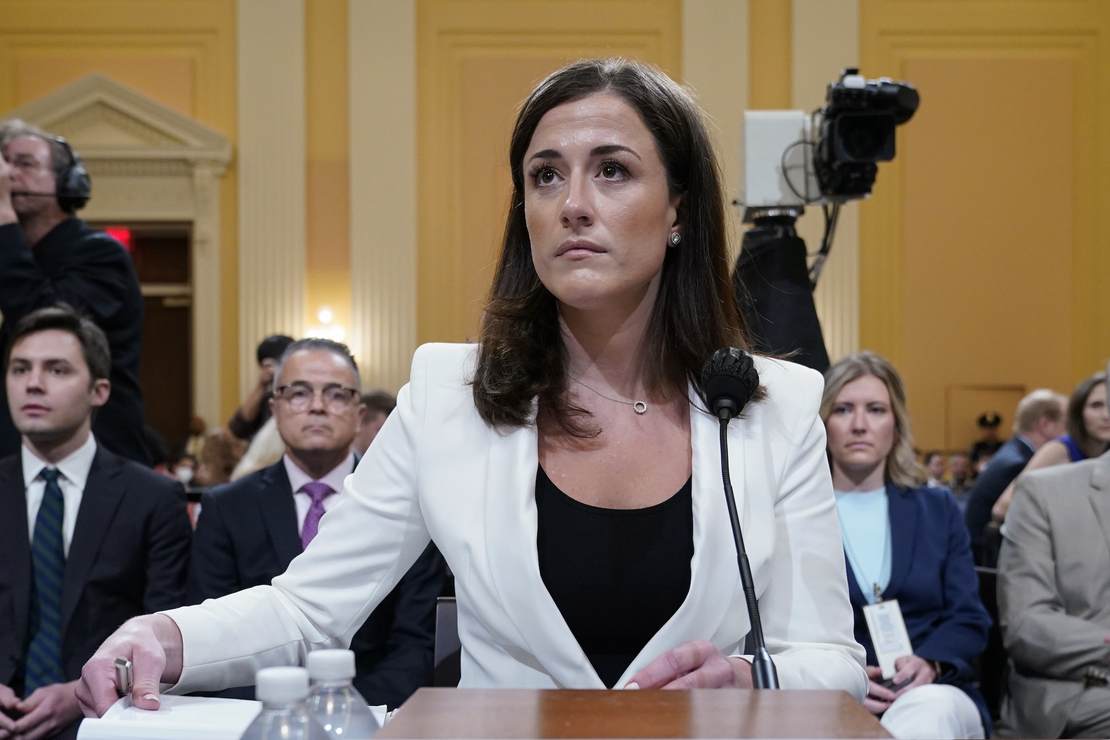 As we previously reported, though the January 6th Committee show trials rank low on the priorities list as far as the American people are concerned, Democrats and their NeverTrump allies seem hellbent on seeing them through. This despite there being not even one iota of solid evidence presented that former President Donald Trump intended to incite supporters to get them to breach the Capitol that day and/or was involved in some vast alleged conspiracy/plot to subvert the democratic process or whatever.

A perfect example of the sham nature of the “surprise” proceedings this week is in how then-Trump chief of staff Mark Meadows’ aide and “star” witness Cassidy Hutchinson’s testimony imploded on multiple levels, as we also noted, with the “blockbuster” part of it – namely where she gave hearsay testimony about how Trump allegedly tried to take over “The Beast” from the Secret Service because he badly wanted to go to the Capitol to join the protesters – being strongly countered by the Secret Service, who say they are prepared to give additional testimony if called upon to do so.

The short but memorable journey through #SteeringWheelGate has been a fascinating one. But because the mainstream media for the most hasn’t done their due diligence in uncovering the who/what/when/where/why of how it unfolded – specifically as to why third-hand testimony was allowed and without the benefit of also calling on actual witnesses for another round of questioning to either corroborate or counter said testimony, former NRSCer Matt Whitlock provided a handy two-tweet primer on what went down this week, including how The Usual Suspects conveniently changed their tunes on the supposed “importance” of the “Beast” story once it started to fall apart:

Join me on a JOURNEY through #SteeringWheelGate

The “interview” on CNN involving committee member Jamie Raskin, who despite repeatedly claiming that questioning election results was wrong has himself attempted to block a president-elect’s victory from being certified, was particularly revealing

This was important – at the time of the interview Raskin was aware the committee had decided *against* seeking corroboration from the Secret Service, likely knowing it would blow up their “explosive testimony.”

Incredible they went to air with such flimsy stuff. https://t.co/NXwEeY8K08 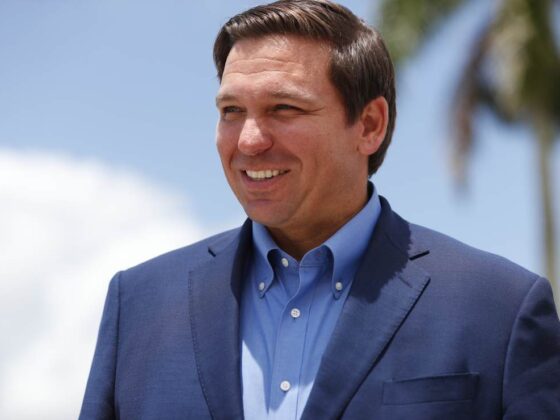 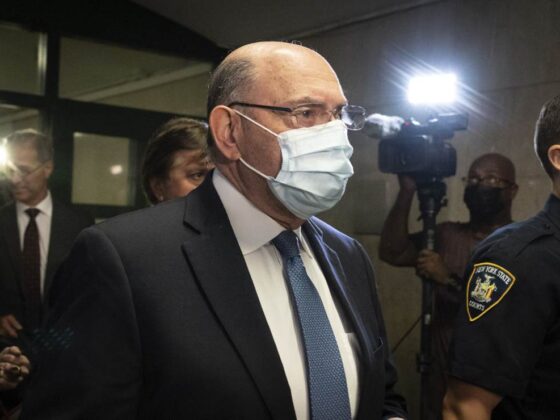 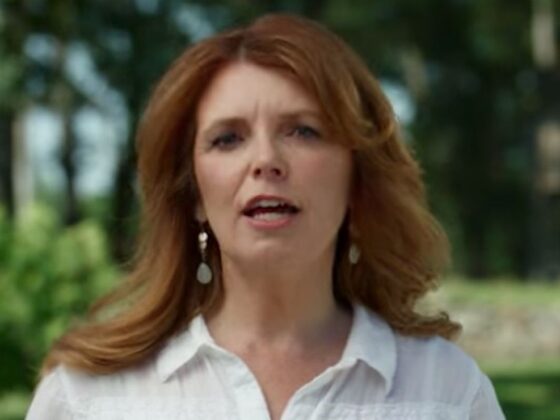 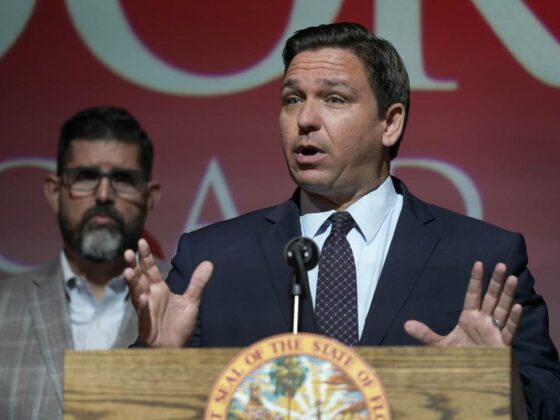 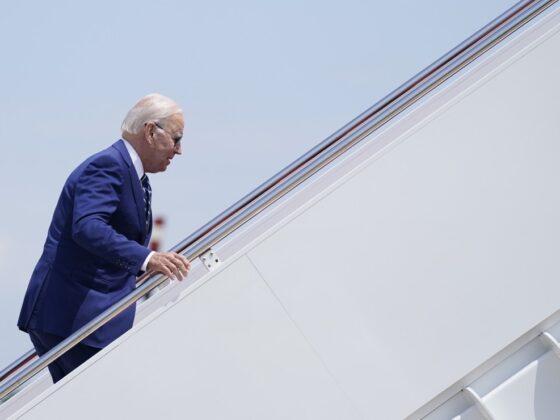 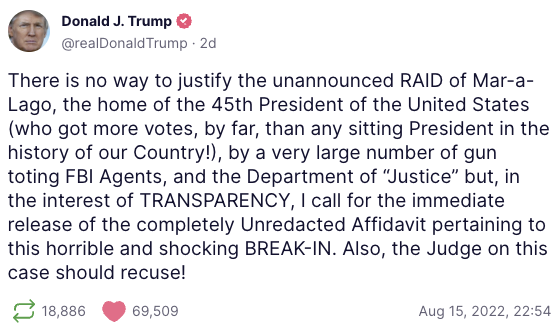 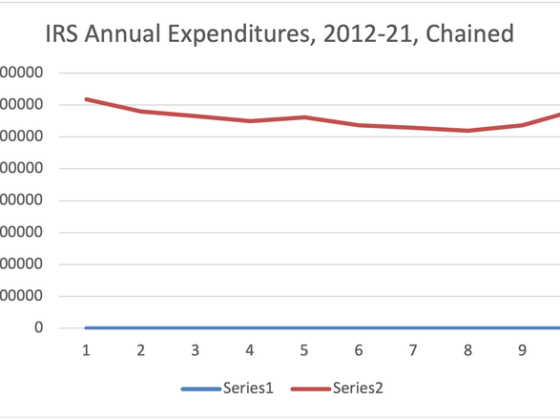 Malarkey: Does the IRS need the Dems’ climate bill to replace 50,000 agents?