Reduce Your Risk Of Having Stroke, Heart Attacks By Keeping Your Blood Sugar Levels Under This Range 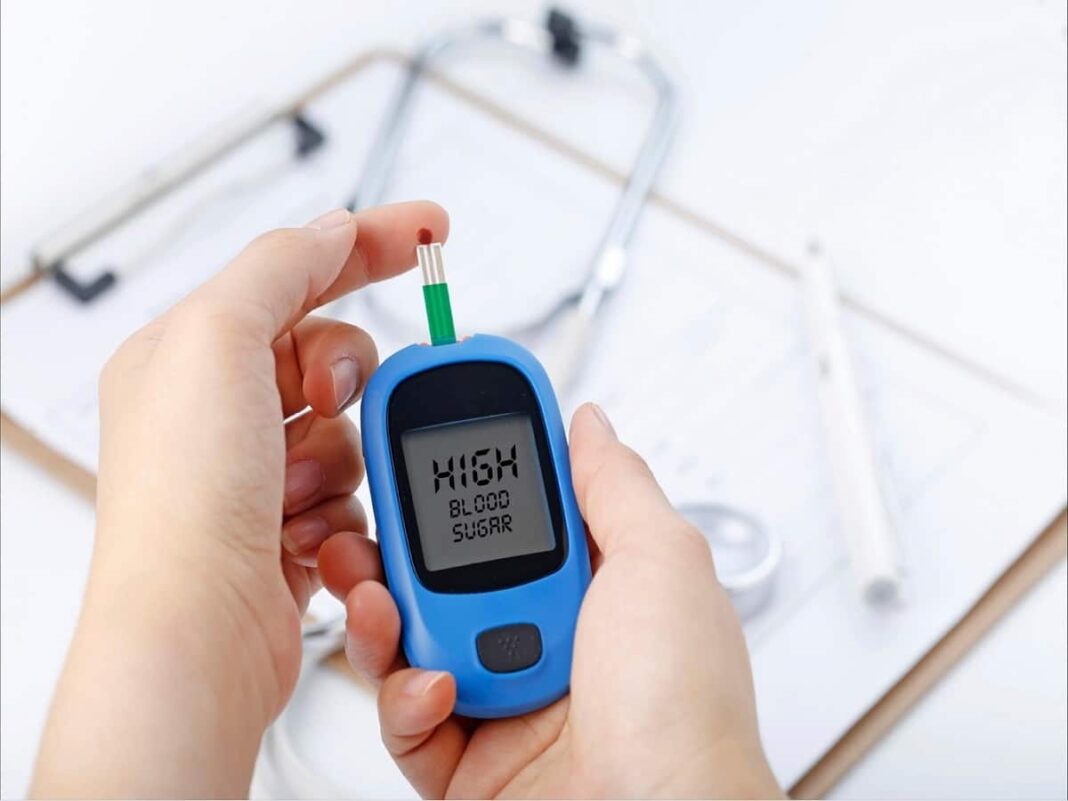 A study has found that there may be an appropriate target blood sugar range for diabetics who have had a stroke in order to reduce the risk of developing various forms of vascular disorders in the future.

Diabetes is one of the major health concerns right now as it affects millions of people across the world. If left untreated, diabetes can lead to dire consequences. Did you know diabetes can increase the risk of having a stroke? Diabetics are 1.5 times more likely than people without diabetes to have a stroke.

Diabetes impairs the body’s capacity to produce or use insulin appropriately. People with diabetes typically have too much sugar in their blood because insulin plays such a crucial function in bringing glucose into cells from the bloodstream. Excess sugar can contribute to the formation of clots or fat deposits inside veins supplying blood to the neck and brain over time. These deposits can induce a constriction of the blood artery wall or even a total blockage if they become large enough. A stroke happens when blood flow to the brain is interrupted for any reason.

Heart disease is a common and serious health disorder that could lead to mortality in people. Diabetes makes you twice as likely as someone without diabetes to get heart disease or a stroke and at a younger age. If you have diabetes for a long time, you’re more prone to get heart problems. However, the good news is that you may reduce your risk of heart disease and improve your heart health by knowing your ideal blood sugar levels.

A study published in the medical journal ‘Neurology’ has found that people with diabetes who have a stroke can lower the risk of different types of vascular diseases like a heart attack or stroke by keeping their blood sugar levels in check. Author Moon-Ku Han, MD, PhD, of Seoul National University College of Medicine in Korea, says, “But our results indicate that there is an optimal blood sugar level that may start to minimise the risk of having another stroke, a heart attack or other vascular problems, and it’s right in the 6.8 per cent to 7.0 per cent range.”

For the study, researchers investigated 18,567 people with diabetes with an average age of 70 with a history of an ischemic stroke. The average blood sugar level of people over the previous two to three months was determined using a test called haemoglobin A1C. This test determines the percentage of sugar-coated haemoglobin proteins in the blood. A level of less than 5.7 per cent is considered normal, while a level of 6.5 per cent or greater implies diabetes. The average A1C of the subjects was 7.5 per cent.

(with inputs from agencies)