Scientists have found a way to repair heart muscles in an unexpected medical breakthrough derived from the fight against cancer.

Unlike other muscles, the heart struggles to regenerate if it is damaged, so the discovery could help those who have suffered a heart attack or cardiac arrest.

The scar tissue left behind can result in the heart pumping less blood and eventually even failing, but now there could be a way for doctors to help the organ fix itself.

The breakthrough came after researchers targeting a gene that can cause cancerous cells to spread found a way to switch it on and off. 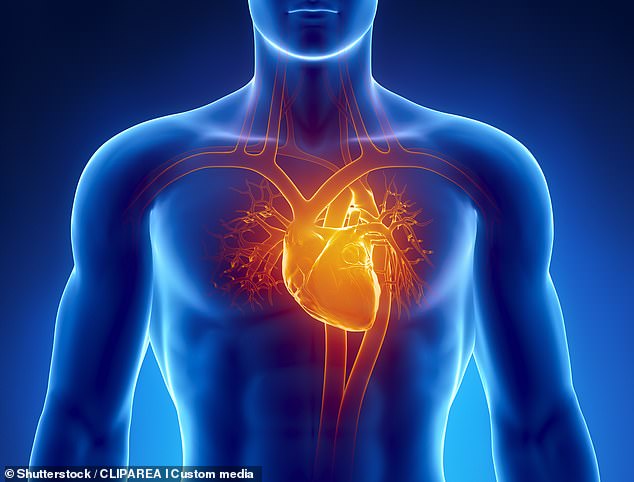 Scientists have found a way to repair heart muscles by targeting a gene that can cause cancerous cells to spread. (Stock image)

In other parts of the body the gene leads to tumours growing – but when it becomes active in the heart it helps to mend damaged tissues.

The researchers carried out their work on mice, but it is hoped that the findings will eventually benefit humans.

Lead study author Dr Catherine Wilson, of the University of Cambridge, said: ‘This is really exciting because scientists have been trying to make heart cells proliferate for a long time.

‘None of the current treatments are able to reverse degeneration of the heart tissue.’

Around 23million people worldwide suffer heart failure each year. When it happens the organ loses up to 1billion muscle cells. These are never replaced and their loss reduces the strength of the heart. 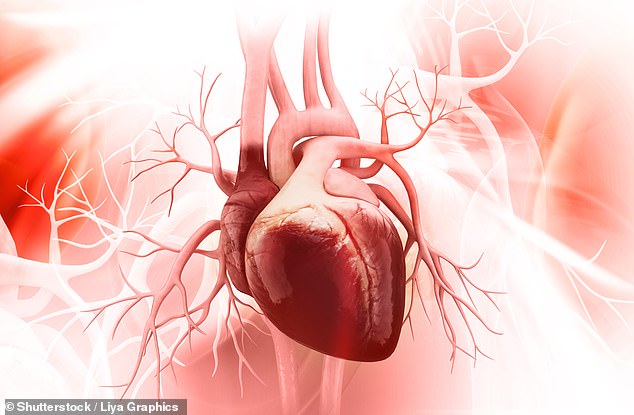 Researchers said when the gene  becomes active in the heart it helps to mend damaged tissues. (Stock image)

But researchers studying the ‘Myc’ gene, which causes cell replication, important in the spread of cancer, discovered it only worked in the heart when a second gene called ‘Ccnt1’ is activated.

Dr Wilson said: ‘The inability of the heart to regenerate itself is a significant unmet clinical need. Even when Myc is switched on in a heart, the other tools aren’t there to make it work.

‘Now we know what’s missing, we can add it and make the cells replicate.’

The study was published in the journal Nature Communications. 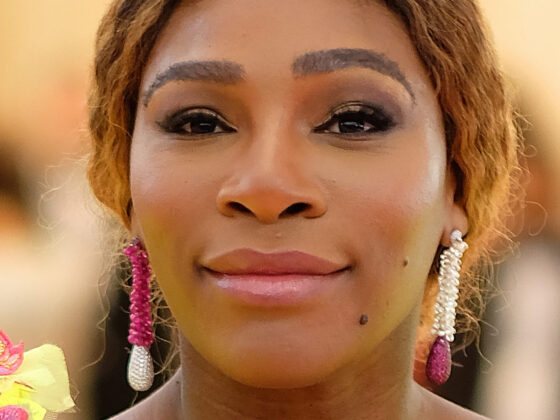 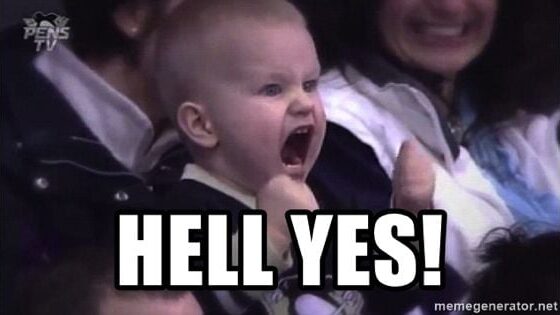 Rep. Wesley Hunt is ‘tired of this administration using racism as a scapegoat for everything’ 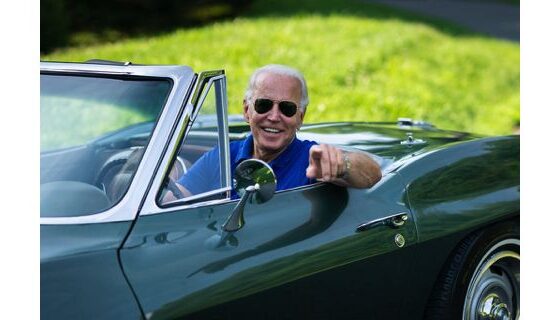 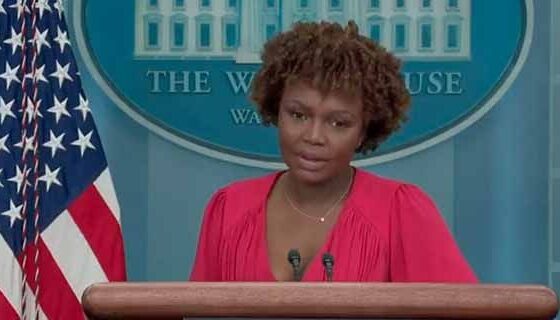 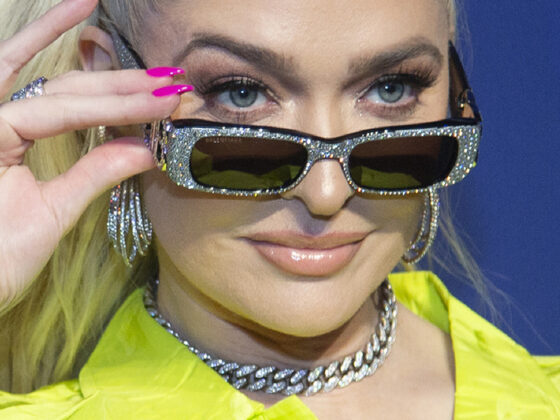