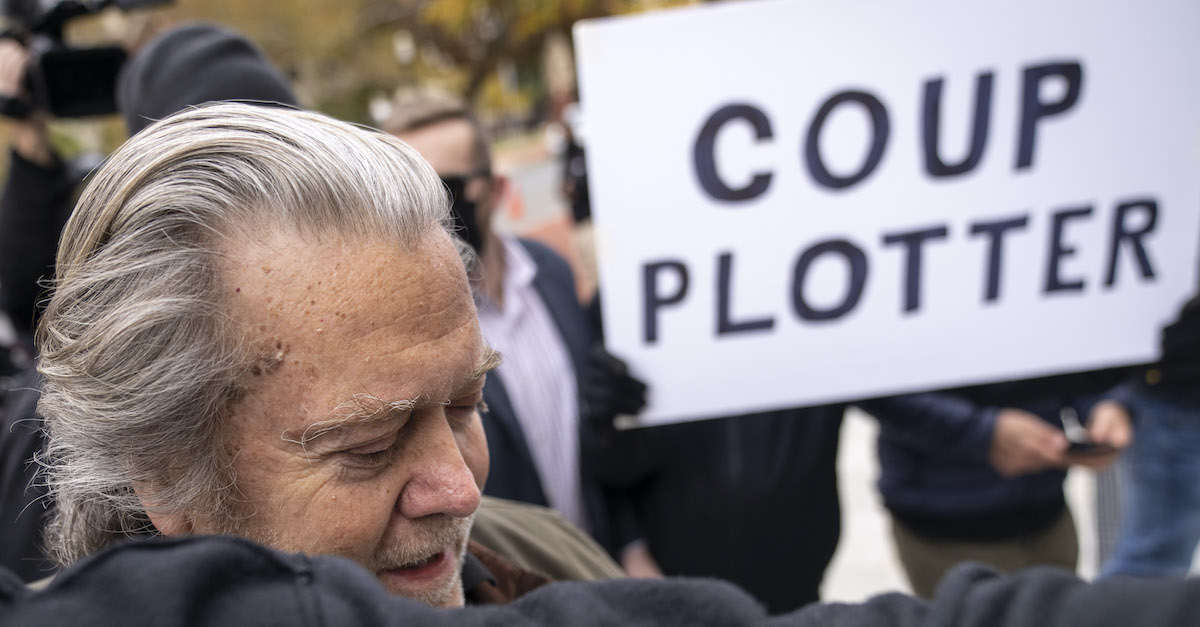 Jury nullification refers to the practice of jurors acquitting a defendant, despite believing that person committed the crimes charged. Famous examples include the not guilty verdicts of the so-called Camden 28, the Vietnam War protesters who admittedly broke into a federal building in New Jersey to destroy draft records, and the 19th century juries the refused to convict in cases involving the Fugitive Slave Act.

Nullification is frequently invoked in the context of refusal to convict on unjust laws. Prosecutors noted that courts have found arguments and instructions aimed at nullification to be improper.

In Bannon’s case, prosecutors argued that the defense’s proposed jury instructions effectively—even if not explicitly—provided legal excuses for his decision to allegedly flout the Jan. 6 Committee’s subpoenas.

“The Defendant’s proposed instruction also argues that his prosecution is barred by ‘the constitutional principle of separation of powers, by the constitutional principle of executive privilege, and by the due process clause,”” Assistant U.S. Attorney Amanda R. Vaughn wrote in a 13-page list of objections. “These are legal questions that are not proper for the jury’s consideration and are an attempt at nullification. As stated elsewhere in the Government’s filings, juries do not decide questions of law.”

Prosecutors cited the recent D.C. Circuit case of United States v. Wilkerson, which reiterated that defendants have no right to instruct juries about nullification.

Bannon faces two counts of contempt of Congress, one for refusing to provide documents and another for declining to testify. He wants to tell the jury that it cannot convict him of both “unless it appears that Congress had the constitutional power to investigate the matter in issue or to make the particular inquiry.”

Prosecutors note that this language would take the jury out of its purview as the finder of fact and into the judge’s realm as the decider of the law.

“Juries are not the proper decisionmaker on questions of law,” the filing states.

Bannon’s legal team argued that the jury should be told that it must find the committee’s subpoena “valid” and issued pursuant to “lawful authority,” without defining those terms.

“The jury, however, cannot be left to guess at what it is being asked to find,” the DOJ replied.

Prosecutors also want the judge to shelve Bannon’s proposed instruction that a jury must find that he “knew or reasonably should have known that his conduct was unlawful, was conscious of wrongdoing.”

“As the Government has briefed many times and this Court has found, mistake-of-law defenses are not available to the Defendant,” they wrote.

Bannon also wanted the jury to be apprised of his claims that he relied upon the advice of counsel, tried to reach an accommodation with the committee, and criticized the committee’s authority and composition. Prosecutors say these range from the irrelevant to the impertinent.

“Instructions are not intended to be recitations of facts the Defendant finds favorable—indeed, his attorney’s advice will not even be presented at trial since it is irrelevant, so the instruction seeks to present information to the jury that will not be in evidence,” prosecutors wrote.

Bannon’s trial is currently slated for July 18. He has asked for an adjournment, citing the “media blitz” that greeted the committee’s public hearings. U.S. District Judge Carl J. Nichols, a Trump appointee, has not ruled on the motion.

Read the filing below: 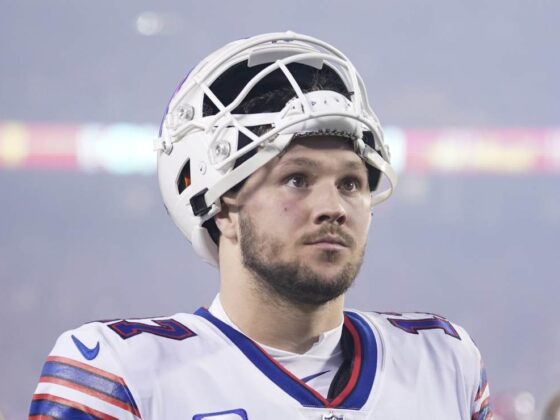 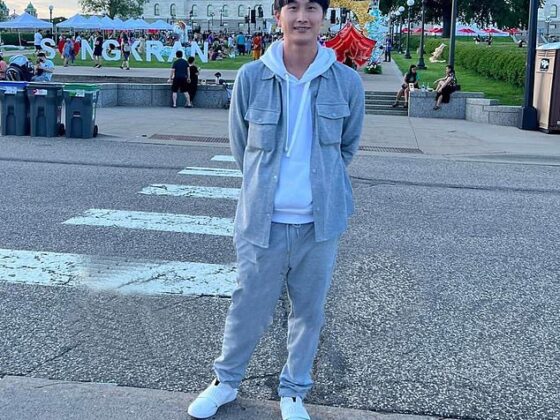