Taking aspirin just once or twice a week could lower the risk of getting several deadly cancers, scientists have claimed.

The cheap over-the-counter painkiller is believed to block an enzyme which helps tumours to form.

Researchers looked at a range of studies which compared people taking aspirin with those who did not. 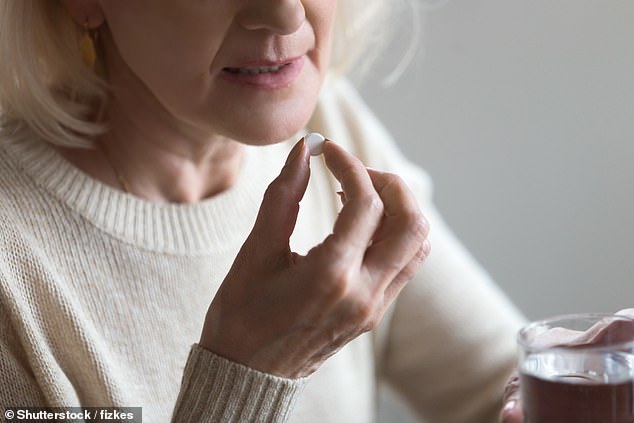 Taking aspirin just once or twice a week could lower the risk of getting several deadly cancers, scientists at Milan University in Italy have claimed (file photo)

The team found regular use of the drug appeared to reduce the risk of getting stomach and oesophagus cancers by around a third.

A daily low-dose or ‘baby’ aspirin appeared to lower the bowel risk by 10 per cent while a 325mg tablet each day was linked to a 35 per cent fall.

One in eight patients diagnosed with cancer in the UK get bowel tumours – more than 42,000 people a year.

The scientific review, by Milan University in Italy, found regular aspirin also appeared to reduce risk of stomach cancer by 36 per cent while oesophagus cancer was cut by a third.

The review showed people taking aspirin once or twice a week had a 22 per cent lower risk of pancreatic cancer. 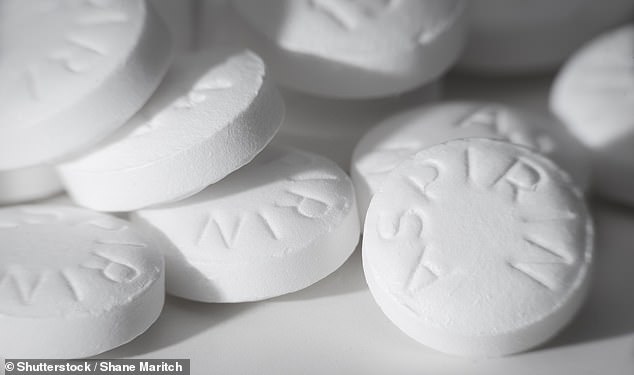 The risk was reduced by 44 per cent if they had been taking it for a decade. Regular aspirin use was linked to 38 per cent lower odds of cancers covering the liver, bile duct and gall bladder.

However, the review did not look at the other drugs people were taking which could affect cancer risk.

Aspirin is already known to reduce the risk of heart attacks and strokes by making the blood less ‘sticky’, but experts warn of the risk of gastrointestinal bleeding.

Senior review author Professor Carlo La Vecchia said: ‘Taking aspirin for the prevention of bowel cancer, or any other cancers, should only be done in consultation with a doctor.’

Willow trees contain a chemical that can kill cancer cells, a study has found.

It has sparked hopes of new treatment for devastating childhood diseases.

The discovery comes more than a century after aspirin was developed based on chemicals in the tree.

Scientists from Rothamsted Research in Hertfordshire and cancer biologists at Kent University have now found miyabeacin, which can kill tumour cells.

They are particularly excited about the chemical’s success against neuroblastoma, a common childhood cancer whose overall survival rate is below 50 per cent.

Researchers have hailed willow as a ‘goldmine of exciting new chemistry’. 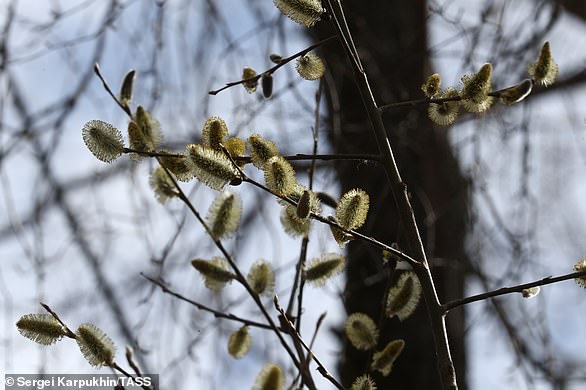 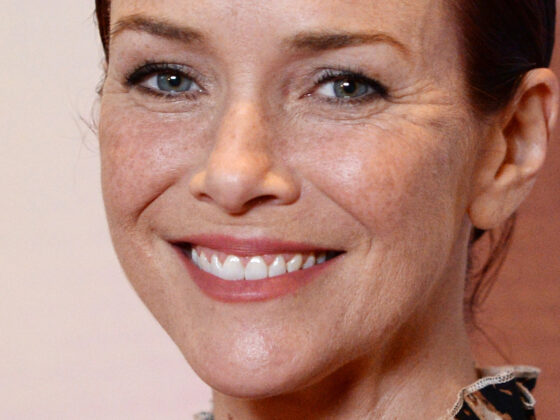 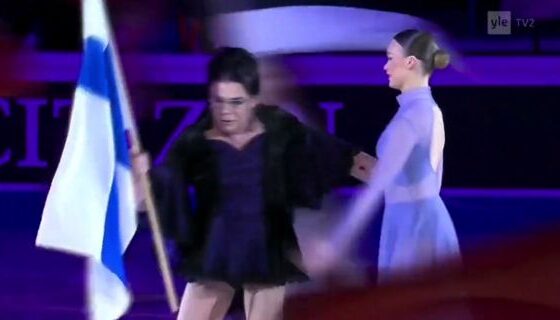