The study of more than 500 patients found counselling over the phone or online significantly reduced painful symptoms.

Up to one in five people suffer from IBS, which mainly causes abdominal pain, bloating and the embarrassment of having to rush to the toilet.

But experts say less than half benefit from drugs such as laxatives or fibre supplements, which doctors are recommended to prescribe in the first instance. 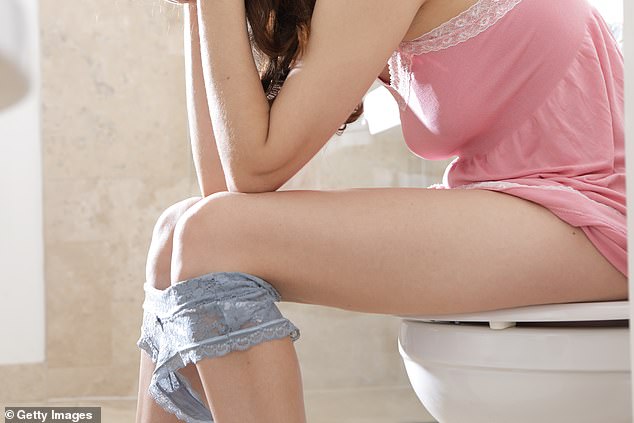 Researchers led by the University of Southampton looked at IBS sufferers on the standard treatment of medication, comparing them with those also given cognitive behavioural therapy (CBT).

They found patients given the talking therapy, with either a manual or website to work through, saw their symptoms get much better. Professor Hazel Everitt, who led the study, said: ‘This is a really important and exciting discovery.’

IBS is a lifelong problem with no cure which affects women more than men.

Stress and anxiety are believed to make it worse by causing changes to the gut which may contribute to flare-ups.

CBT tailored to the condition has been found to help, but waiting lists for face-to-face therapy are long.

Researchers split 558 patients into three groups. One group received normal treatment including an information sheet on diet and lifestyle, while the second group were given an additional eight hours of counselling on the phone.

The third group got the usual treatment plus eight sessions of CBT online, and two and a half hours of telephone support.

Almost three-quarters of people given CBT over the phone saw a significant improvement in their symptoms. 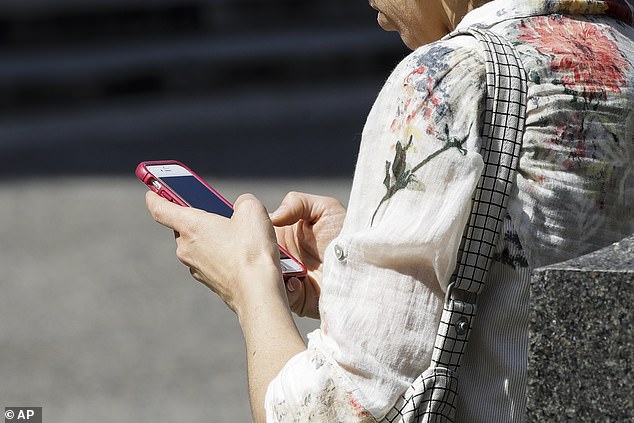 Two-thirds saw an improvement if they received web therapy, while 44 per cent benefited from the standard treatment of a health information sheet and medication alone. Some stopped having any symptoms at all, the journal Gut reports.

Pilots of the therapy on the NHS will begin in the next few months.

Professor Rona Moss-Morris, who developed the CBT programmes with Professor Trudie Chalder from King’s College London, said: ‘The most important next step is for these tailored treatments to be made more widely available.’

Type 2 diabetes: Having an extreme sensitivity to this hot beverage is a lesser known sign 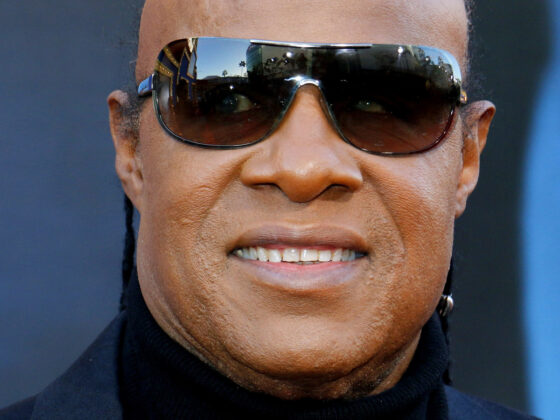 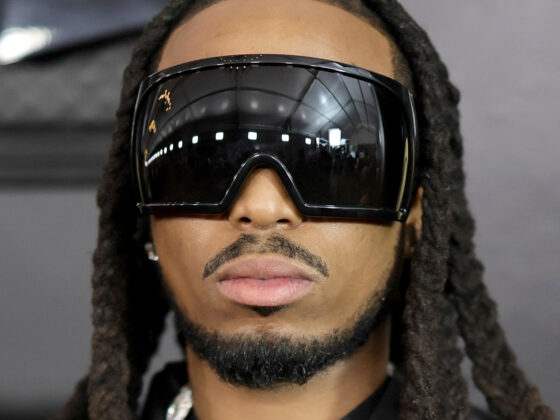 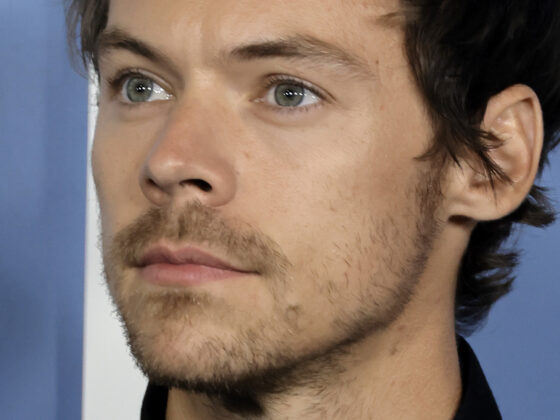 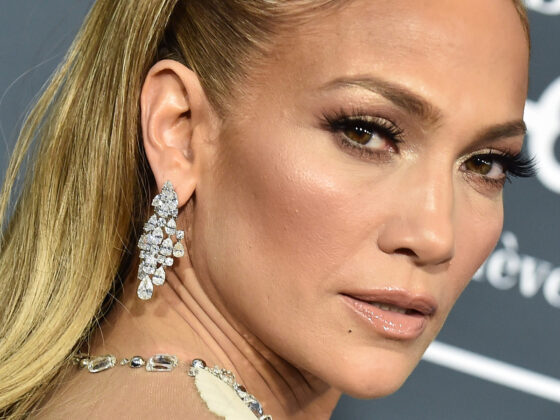 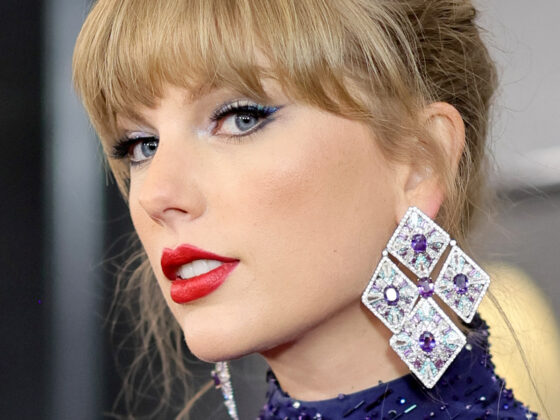 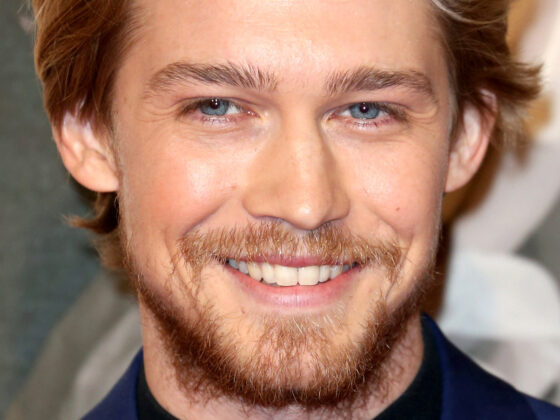 The Can Joe Alwyn Fight Hashtag Reappears At The 2023 Grammys, But What Does It Mean? 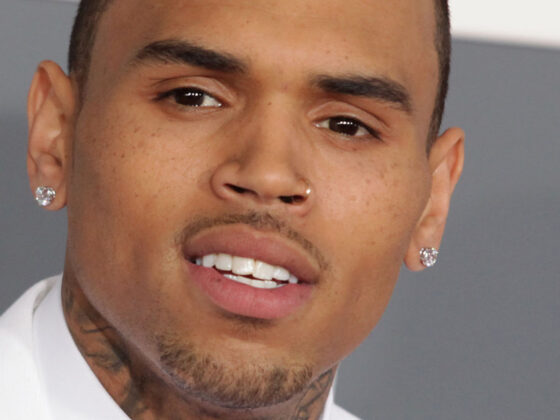