A twin lost his brother a week before Christmas after a headache turned out to be incurable stage-four brain cancer.

Ashan Corrick, 25, was diagnosed with brain cancer at Southmead Hospital, Bristol, on August 17, after suffering a headache for just two days.

Before then Ashan, from Filton, Bristol, could not recall ever having so much as a cold in his life. 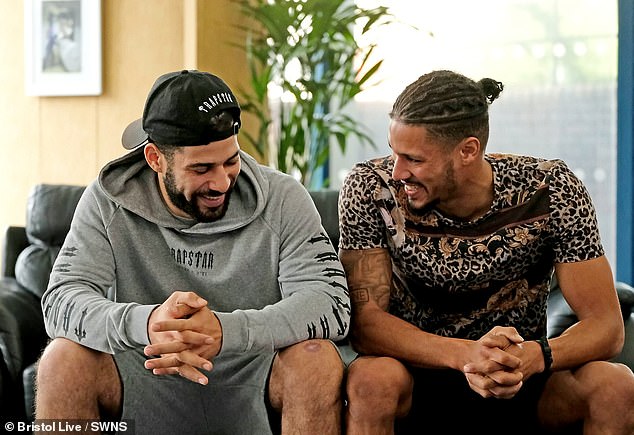 His twin brother, Aysa, revealed on Facebook on Wednesday 18 that Ashan had passed away the night before, and that ‘he left peaceful’.

Aysa wrote: ‘Tonight was the last night I said good night to my twin brother… the most painful day I will ever go through. 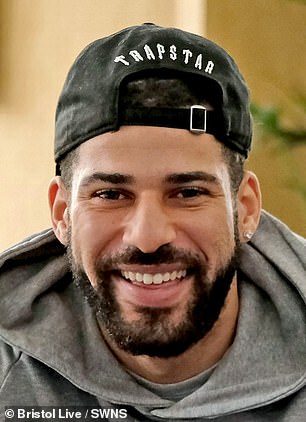 ‘He fought so hard for the past week but unfortunately he lost his battle with cancer. He left peaceful and in our mother’s arms.

‘Thank you everyone for their kind words and constant support through this. Believe it or not, it has made it so much easier for everyone in our family so thank you so much.

‘I love you all so much and I know this will upset a lot but one thing Ashan got upset about when he had the news he received was how much this affected people and I promised him we’ll celebrate and remember the happiness he brought to our lives.’

Ashan’s family raised more than £6,000 for experimental treatments but sadly he lost his cancer battle on December 17.

Aysa said that Ashan had made him ‘the proudest brother in the world’, and now he plans to organise ‘one of the biggest parties Bristol has ever seen’ in his memory.

His tribute also included a message to Ashan: ‘I made you promises which have given me the strength and purpose which I needed.

‘I love you more than you can possibly imagine brother and I’m so happy that you can’t feel this pain anymore.’ 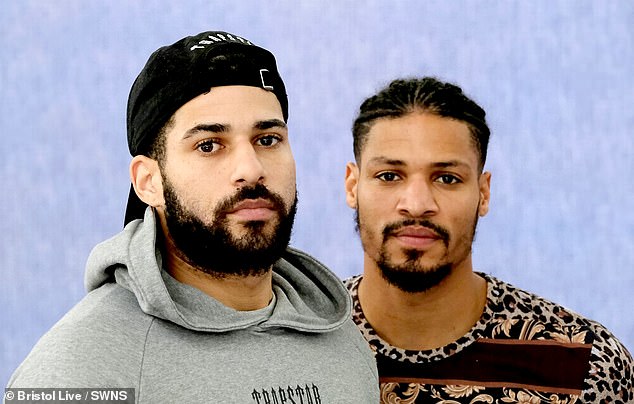 Ashan’s (left) family raised more than £6,000 for experimental treatments but sadly he lost his cancer battle on December 17. Pictured with twin Aysa (right)

The post has led to an outpouring of support, with 469 comments from friends and loved ones who described Ashan as a ‘brave fighter’ and ‘beautiful soul’.

They said: ‘Our thoughts and prayers are today with the family and friends of former junior Ashan Corrick, who passed recently following the shock discovery of a brain tumour.’ 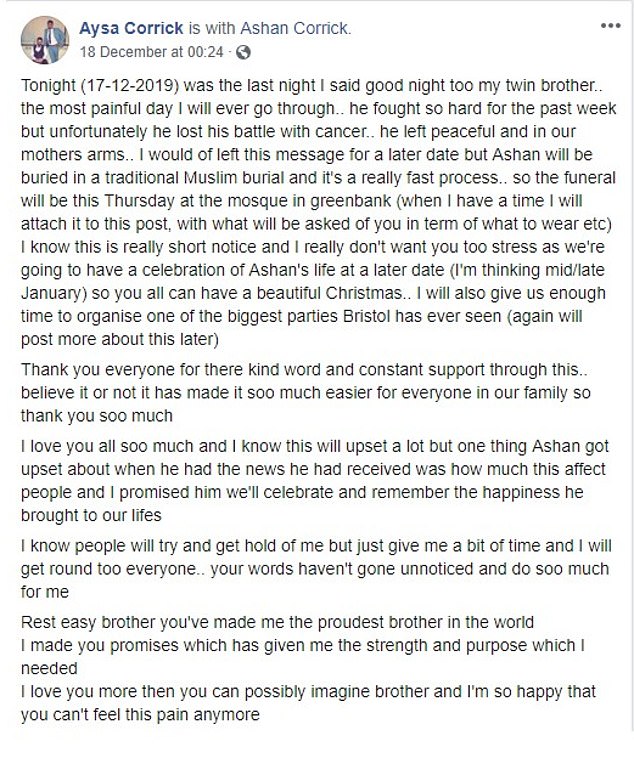 Aysa, revealed on Facebook on Wednesday 18 December that Ashan had passed away the night before and said he was ‘so happy you can’t feel this pain anymore’

The club described him as a ‘hardworking and dedicated young man, and a real pleasure to work with and know’.

In the days before he went into hospital in August, Ashan suffered from a headache.

In September he said it had only been a ‘seven out of 10’ headache, but it was not going away.

‘I drove myself to Southmead and they gave me a scan,’ he said at the time. ‘Then when I was in the waiting room, a woman came out and said she had found something.

‘A dark mass in the brain was mentioned. I had to stay in overnight, but I didn’t think it was going to be that serious.

‘The next day they operated on me. It was only five minutes before the op that they told me, almost in a passing way, it was cancerous.’

The surgeon removed a glioblastoma tumour from his brain, but was not able to remove the cancerous cells which were deeply embedded.

Ashan was discharged four days after surgery, but it was only when he returned to hospital for the results of his biopsy that he received his terminal prognosis.

The family had vowed to ‘leave no stone unturned’, with Aysa and older brother Remie taking part in a charity boxing match to help raise funds for treatments.

He was buried on December 19 at Greenbank Masjid mosque in Bristol. 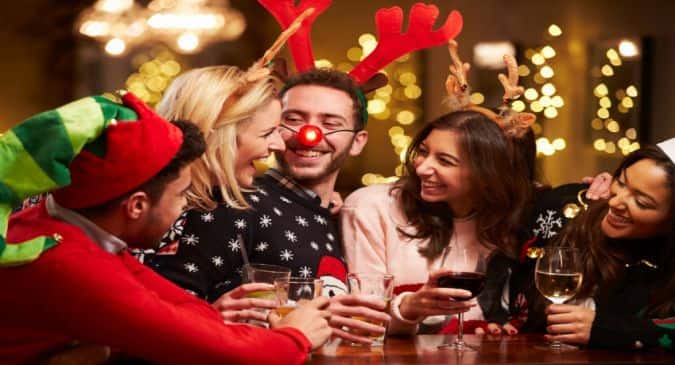 Planning to party? Diet tips for diabetes on Christmas

Five-inch HORN removed from man’s back was skin cancer