At least three cereals on supermarket shelves in the UK may contain an unhealthy amount of a potentially cancer-causing weedkiller.

Tests apparently show levels of glyphosate are higher in cereals from Kellogg’s, Quaker and Weetabix than considered safe for humans.

Campaigners the Environmental Working Group (EWG) claim any more glyphosate than 160 parts per billion (ppb) in cereal is unsafe.

But Kellogg’s No Added Sugar Granola with Apricot and Pumpkin Seeds, Quaker’s Oat So Simple Original Microwaveable Oats, and Weetabix’s Oatibix are all said to contain levels higher than EWG’s benchmark.

These three cereals were part of just four which were sent to the US for testing by a scientist in South Wales – Cheerios were also sent but had lower levels.

It comes after a EWG report yesterday found 26 of 28 oat-based cereal products in the US contained ‘harmful’ levels of glyphosate.

The World Health Organization says glyphosate is ‘probably carcinogenic’ – cancer-causing – although there is debate over whether it causes cancer in reality. 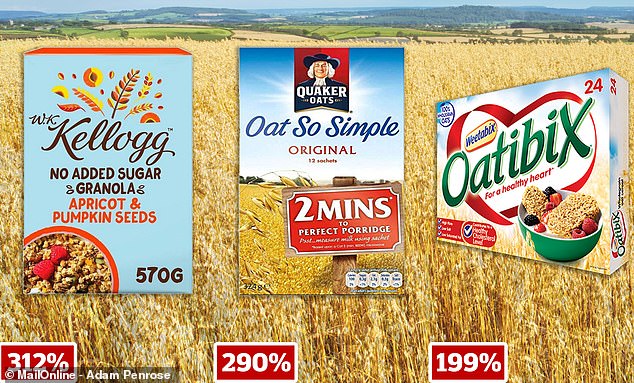 The European legal limit for glyphosate in oats is 20,000 ppb, but the EWG says being legal does not necessarily make something safe.

A campaigner from Wales, Dr Rosemary Mason, sent four cereals to the US to be tested for the chemical.

The Kellogg’s granola with apricot and pumpkin seeds was apparently found to have the equivalent of 499.9 ppb – 312.4 per cent higher than the EWG’s benchmark.

Glyphosate is a herbicide used to kill weeds which was first registered for use in the US in 1974.

It is marketed either as a salt or an amber-colored liquid with no smell.

Monsanto markets glyphosate as part of the pesticide Roundup.

Several studies found that high doses administered to laboratory animals  caused cancer, although the evidence is ‘limited’ when it comes to humans.

In March 2015, the World Health Organizatrion ranked glyphosate a Group 2a carcinogen, a substance that probably causes cancer in people.

In 2017, California added glyphosate to its proposition 65 list, which requires Roundup to carry a warning label if sold in California.

Monsanto has vehemently denied that its product causes cancer and says and more than 800 studies that have established its safety.

Yet more than 4,000 plaintiffs have filed lawsuits –  800 over the past year – claiming Monsanto made them or members of their family sick.

In the testing, done by the Health Research Institute, glyphosate concentrations are measured in nanograms per gram, which are equal to parts per billion.

‘I was extremely alarmed at the results and parents should be warned,’ Dr Mason told campaign website Beyond GM.

Dr Mason worked for decades as an NHS anaesthetist and was assistant editor of the medical journal, Anaesthesia.

Dr Alexis Temkin, a toxicologist at the EWG who worked on the report, says finding the chemical in cereals is disconcerting.

‘The report shows that breakfast cereals are not a place for pesticides linked to cancer,’ Dr Temkin told Daily Mail Online.

‘Just because something is legal doesn’t mean it’s safe or that it provides that extra level of protection for children.

‘What we show here is that there are detectable levels in common foods that children exposed to every day. Over a long period of time, that can be dangerous.’

The UK does not grow genetically modified crops to feed to humans, but the US does, and the practise has led to a rise in the use of glyphosate.

The chemical is, however, sprayed on picked crops around the world to help dry them out, and is used as a weedkiller by landscapers.

A jury decided it was the glyphosate in the weedkiller which had left him with non-Hodgkin’s lymphoma.

Weetabix declined to comment – Kellogg’s and Quaker did not respond to requests. 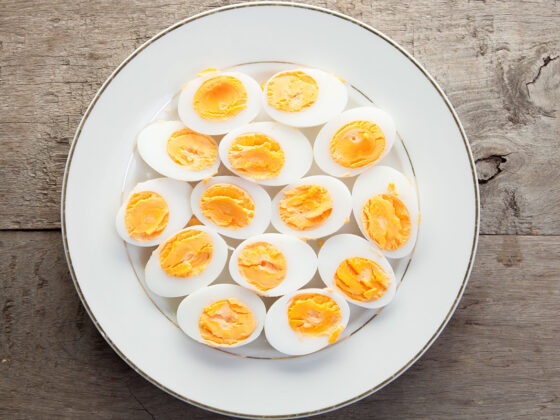 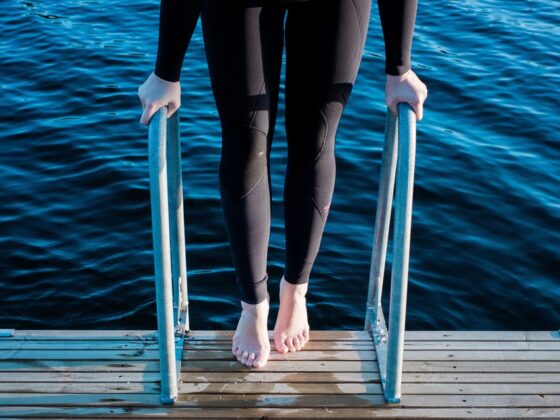 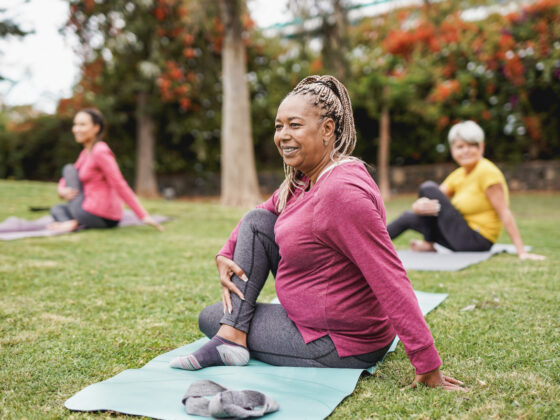 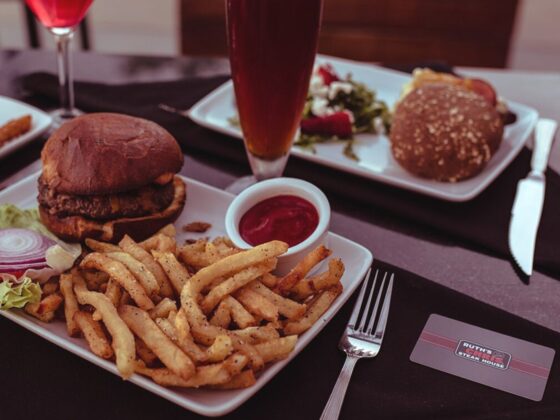 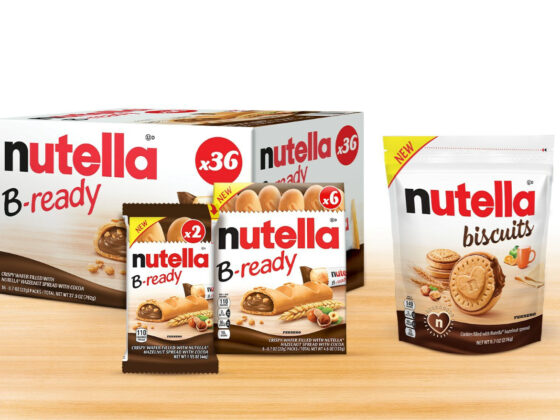