Bobby Ternent and his father have been found guilty of running over and killing a family friend in a supermarket car park during a row of ‘over £40,000 of stolen drugs money’.

He drove the BMW X6, which crushed John Avers as he was held down by Gary Ternent, 59, before the pair left him for dead in an Iceland car park in Dagenham, east London, on the night of September 13, 2020.

Prosecutor Bill Emlyn Jones QC told the Old Bailey that after Mr. Avers was run over twice, Gary went to join his son in the car, which then ploughed into the victim ‘a third time, and a fourth time’ before driving away.

Police and medics found Mr. Avers, 47, in a large pool of blood, and he was pronounced dead at 12.22 am the next day, having suffered ‘catastrophic’ injuries, the Old Bailey heard.

A post-mortem examination found he had suffered fractures to the skull, sternum, pelvis, left thigh and 22 ribs.

After denying the charge, Mr. Avers’ family wept in court as the Tenets of Barking, east London, were found guilty of his murder today.

Following their convictions, Judge Anne Molyneux remanded them in custody and adjourned sentencing until February 10.

Following his arrest, Bobby Ternent told detectives that he and John were excellent friends and had worked for him for years. About three weeks before the murder, Bobby claimed John called him and asked him to look after £40,000 of stolen drug money for him. Bobby said he agreed and kept the cash in his car.

Bobby said that on the day of the murder, John called and said he needed the money immediately, so they met and drove to the supermarket car park.

Bobby then said that John started to scream that the money was ‘short’ and they got into a fight. He told detectives that John was threatening him and said if he did not give him the missing money, he would kill his wife and children. 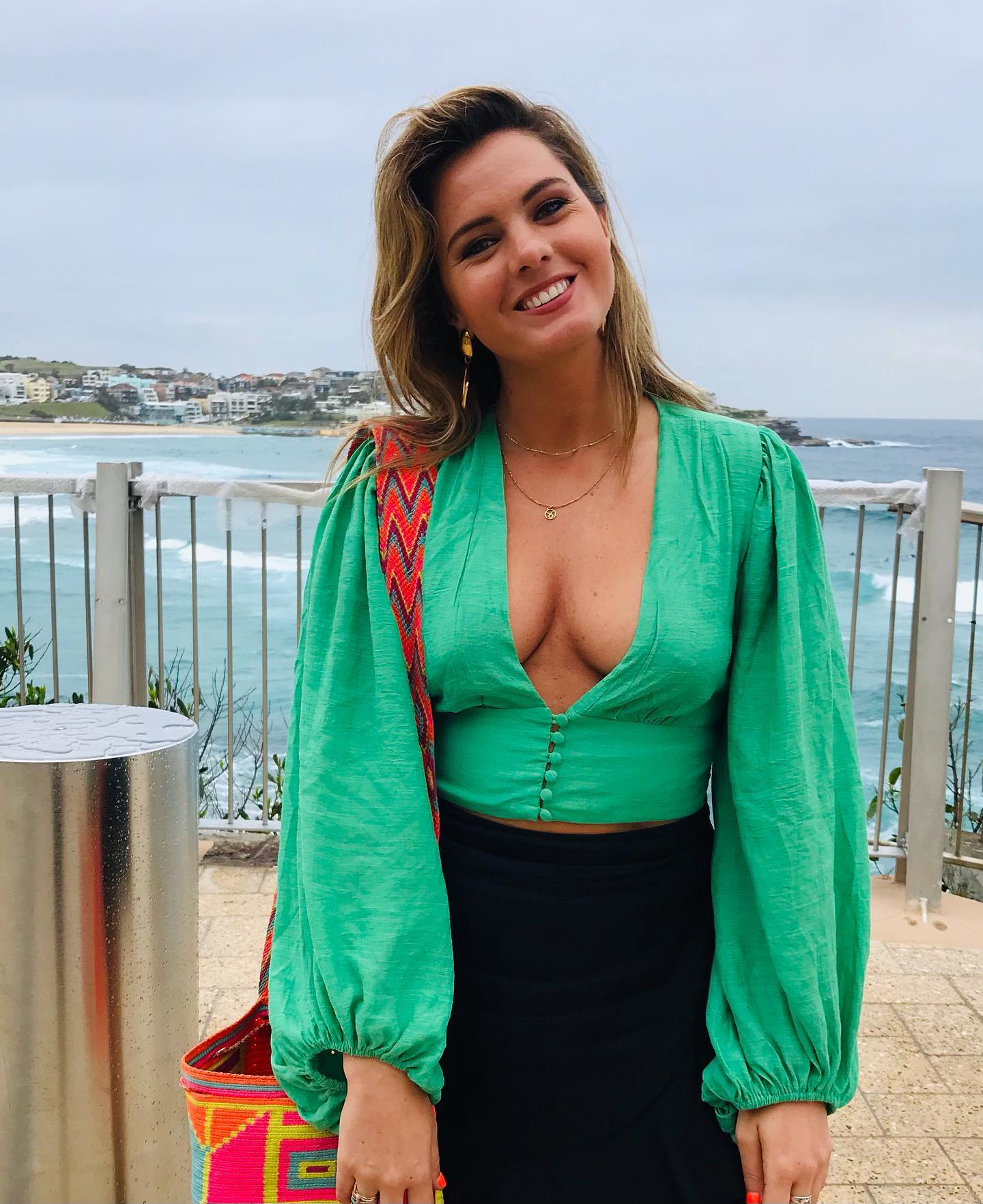