Elizabeth, 49, knows she is lucky to be alive. After falling seriously ill with Covid-19, she was admitted to hospital earlier this month. This is her story, which she chose to tell partly to thank the hospital staff who treated her.

The first hint I had that something wasn’t right was on a Friday.

I felt more tired than normal and by the time I went to bed I was exhausted. That was a particularly tough weekend.

On the Monday, I started getting pains in my legs, which became excruciating. I thought it was a trapped nerve and took some paracetamol but the doctors later told me the virus had gone directly into my muscles. I had a cough but it wasn’t persistent, which people think is always the sign. I was bed-bound for over a week but then once I did get out – to the local petrol station to get some provisions – that was when it hit me.

I got back home feeling freezing cold and shivering. At one point I had four hot water bottles on the sofa and two blankets and I just could not get warm.

Then the fever set in.

It felt like my body was on fire, and I was getting splitting headaches. I couldn’t eat anything, I was vomiting and absolutely wringing wet with sweat, and then my breathing started to get more difficult.

I’m asthmatic and that really worried me, but I still thought I could ride this out at home. Within a few more days I was slipping in and out of consciousness and I have vague recollections of my 15-year-old son telling me he’d called 111 [the NHS non-emergency helpline] for me. The paramedics arrived and I remember hearing one radio the ambulance driver outside saying: “She’s very poorly, we need to bring her in.” He put an oxygen mask on me and carried me out to the vehicle.

One of my kids had called my mother, June, and she was there watching. That was one of the hardest things: seeing the look of helplessness on her face. But she couldn’t come close because she has a heart condition and is at high risk if she catches the virus.

When we arrived at hospital, we were in a queue of ambulances just waiting to off-load patients at A&E. I was lying there for about three hours until it was our turn. They put me in a wheelchair and I remember them saying they had no cubicles, they were full to capacity.

I sat there with my eyes closed listening to everything – people rushing around, phones ringing, general commotion.

The nurse said: “I have to swab you for Covid-19.” He stuck the swab stick so far down the back of my throat that I was retching, and then just as I was recovering, he said: “Now I have to do it up your nostrils.” That was followed by a raft of blood tests and a chest X-Ray.

I felt pummelled. All I could think was “What the hell’s going on?” I felt like passing out. I remember another nurse coming over and telling me: “Just to let you know, your X-Ray results have come back – you’ve got pneumonia in the lungs and you’ll have to be on oxygen 24/7.”

At one point, I felt the most almighty pain in my chest, like I was being compressed with slabs of concrete. They told me it was the pneumonia attacking my lungs and they gave me a shot of morphine. That was followed by terrible stabbing pains in my stomach, as bad as labour contractions, and I cried out: “I can’t take this anymore! I can’t carry on!” By the time the pains subsided, I was almost delirious.

There were only four beds in my bay, and everyone in there had tested positive for Covid-19 and had an underlying health issue. Two other women already in there were diabetic, and a third woman was brought in opposite me after a couple of days.

I don’t remember much of the first few days, just nurses coming in and out all the time, and cleaners coming in to disinfect everything. Most of the noise was from me ringing the bell and gasping for drinks of water. I was so weak it’s all I could manage to say, that and “commode”. I was watching the nurses – they were all working a minimum of 12-hour shifts. You could just see they were absolutely exhausted.

One night, I saw a man in what was meant to be our all-female ward. I rang the bell and the nurse came and explained he was the son of the woman in the bed opposite me and that she was an “end-of-life” patient. I felt dreadfully sad for them but at the same time was thinking: “So I’ve got somebody who’s about six feet from me who’s basically waiting to die and I’m going to hear it.” They had the curtains pulled round our beds so we did have a modicum of privacy.

That was when I started hallucinating. I was getting flashbacks of conversations I’d had in my life and people I’d met. At one point I thought: “Am I alive or dead? Do these flashbacks mean I’m transitioning to death? Is this what people mean when they talk about your life passing before you when you die?” And then I’m saying: “No, I don’t think actually I am dead, because there’s no white light and no angels and nobody calling me.”

Then all of a sudden – it was the early hours – I heard a male nurse outside the door say: “She’s gone.” The poor woman opposite me had died.

I waited for them to come in and remove her body, but nothing happened. That lady’s body was there for what seemed like hours before they eventually came in. They were cleaning it and then they’re wrapping it in plastic, like packaging. Then I heard them put her in a body bag, zip it up and say: “On the count of three… one… two… three.”

The noise of that body coming into contact with a metal trolley – that’s a sound you don’t forget.

Someone started cleaning where the woman had been and sprayed lemon scent to try to freshen up the smell. By daytime I was just looking at an empty bed. The day before, I’d been looking at somebody and now the bed was empty. That thought really affected me.

I started watching the woman in the bed diagonal to me. She slipped into a coma, and I watched her daughter come and say desperately: “Mum, it’s me! Mum, it’s me!”, and it was pitiful because the woman was already “gone”. It sounds awful but I was waiting for her for two nights to actually die, which was very distressing. The woman next to me was getting better and she commented that we were in a bay where 50% had died and 50% had lived and that we were on the lucky side of the room.

I had fought to stay alive. After being almost ready to give up at the start, I had told myself: “No, I’ve got to carry on, I’m not going yet. I’m 49, I’m not ready to die, not just for me but for my kids and my family and friends.” My sister, Lorraine, and my brother, Richard, had texted me constantly with love and support, and that gave me the will to fight it.

It was 8 April and I remember seeing the full moon and thinking to myself that this was the start of a new lunar cycle and I’m going to take this as a sign I’m on the road to recovery.

Unfortunately the comatose woman died after two days and again I heard the same process. The plastic, the zipping, the trolley and the cleaning.

What saved my life perhaps was one male nurse who said to me: “If the doctors say you’re medically fit to go home – go! Don’t make the mistake of staying in hospital because you feel a bit weak. Believe me, I’ve seen it on this ward – every patient who’s been told by doctors ‘you can go home’ and have argued saying they don’t feel 100% and just want one more night in hospital – every one of them has contracted a secondary illness, because this is a high-risk Covid ward and they’ve all died.”

That same day, they tested my blood oxygen saturation levels and I scraped by. The doctor said: “You’ve just made it. I’m happy to discharge you”. I was so excited – I was going home.

It was freezing outside. I only had a hospital gown and flip flops on, but I could feel the air on my face and I was elated. I don’t know the name of the female ambulance driver but she was an angel – she had started her shift at 06:00, and she was picking me up at 00:20 – she’d done an 18-hour day.

This is what these people are doing. It’s not just the nurses and doctors. It’s the people who are driving the ambulances. It’s the paramedic crews. It’s the woman at the desk doing the admin. It’s the man coming in cleaning up after a dead body. It’s the porter taking it down to the morgue.

Every single person is playing their part. I have written to the ambulance service and the hospital to thank them for their incredible care and dedication.

I’m bed-bound for the next few weeks and the doctors said it could take three to six months to get over the pneumonia. Since leaving hospital, my mother has been my lifeline, leaving me food parcels on my doorstep.

I touched death and I’m very lucky to be alive. What I’m now looking forward to is appreciating nature. You realise material things don’t matter. When I get outside I want to breathe the air, look at birds and enjoy the natural beauty of the world.

I’ve been given a second chance.

How to Get Your Boat Ready for Spring 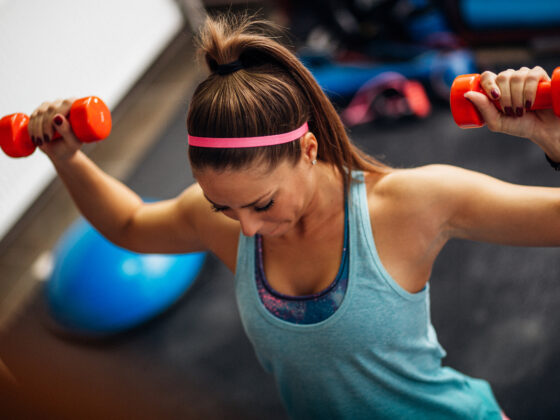 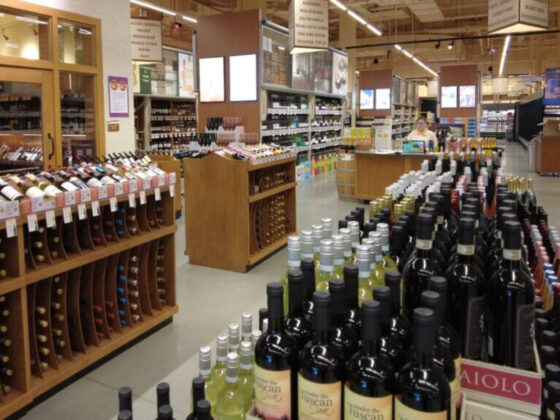