Anne Hegerty is best known as The Governess on ITV’s The Chase, which has a new spin-off called Beat The Chasers that started this week. But as well as being famous for her formidable knowledge, Hegerty has made plenty of headlines for her impressive weight loss over the last few years.

The 61-year-old star lost weight very publicly after she won hearts on ITV’s I’m a Celebrity… Get Me Out of Here in 2018.

The popular show puts celebrities through their paces as they’re left to live in the Australian jungle on very basic rations, taking part in gruesome tasks to try and win more food.

Campmates have to eat a basic diet of rice and beans unless they win additional treats and dinners through the terrifying challenges.

Hegerty lost a stone during her three weeks in the jungle, though reports suggest she may have lost up to three stone in total since her trip Down Under. She has said she struggled with the restricted diet. 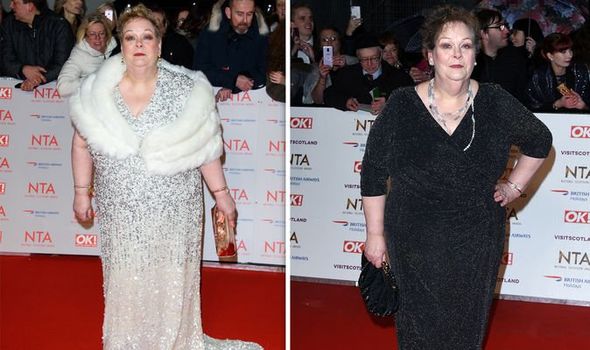 Anne lost a huge amount of weight in the jungle (Image: Getty) 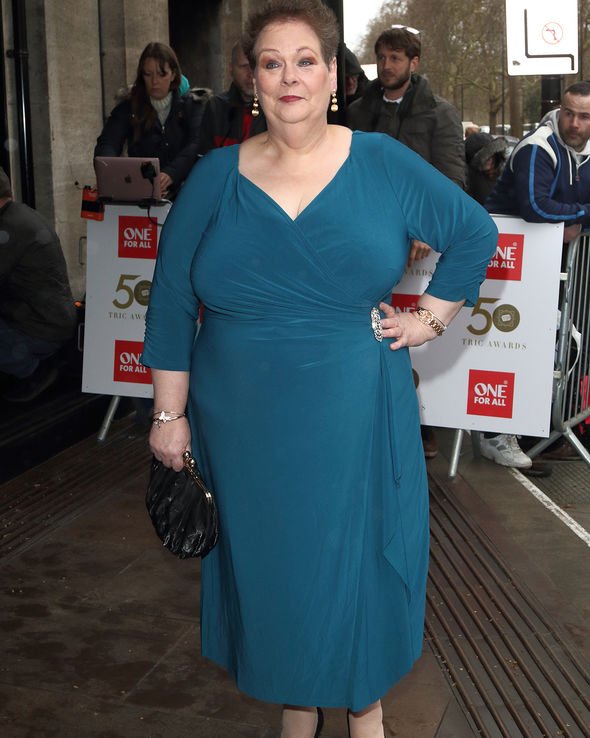 Hegerty lost up to three stone after appearing on I’m a Celebrity (Image: Getty)

Talking to Phillip Schofield and Rochelle Humes on This Morning in 2018, the quiz star revealed she didn’t get on with the rice at all.

“About a week ago my digestive system just said to me ‘I’m sorry, I’m not having any more rice,” she told them.

Anne, who has Asperger’s syndrome, revealed she’d found being in the jungle incredibly hard and was even considering walking out, but her fellow campers helped her to keep going.

The Britain’s Brightest Family host has also spoken honestly about her size and health in the past.

Talking to Jeremy Vine in January 2019, she admitted: “I do not have big bones. I do not have a glandular issue. I’m fat because I eat enormously. That’s why. And I love cake, it’s brilliant.”

However, she passed the medical for I’m a Celeb and says she’s healthy despite being big.

“But the thing is my health is fine. Before I went into the jungle I had to have a load of tests and they all came back saying, ‘Your blood sugar is perfectly normal, your blood pressure is if anything lower than perhaps it might be. We’ve spent an hour staring at scans of your heart, you don’t have any clogged-up arteries’.” 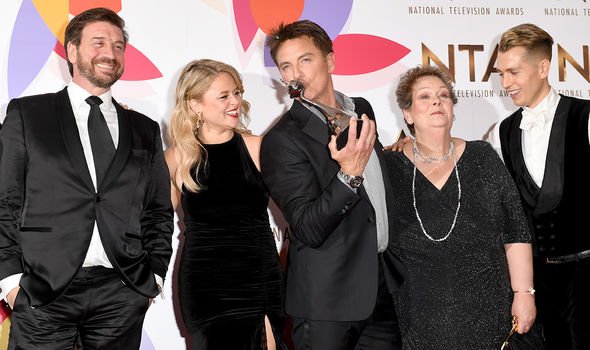 Anne lasted three weeks in the jungle with her campmates (Image: Getty)

Anne also revealed in an interview with Express.co.uk that if she could change anything about her body it would actually be her eyes.

“I’d like bigger eyes. Why did I inherit my mum’s big boobs and big feet but not her big eyes?” the Governess said.

The brainbox has also spoken candidly about how her bra size was a source of massive discomfort during her time in the jungle.

She told The Mirror: “I’m not really designed for the outdoor life and I’m not really an outdoorsy person. Just things like trying to take my bra off and put it on – I mean I have really enormous knockers.

“I don’t even know what size I am because I buy the biggest bra I can to get the biggest cup size and then I take it in, my several inches, so all my bras are customised, so they have lots of knots in them.”

In an interview with ITV’s Loose Women, Hegerty admitted she was delighted that the reality show had helped viewers to see her as herself, rather than as her alter-ego from The Chase.

She said: “For a long time I wasn’t allowed to be anything but The Governess when I went on TV, even if I went on a talk show I had to be in costume. I mean guys, I own clothes!”

Lupus Symptoms In Women That Should Never Be Ignored 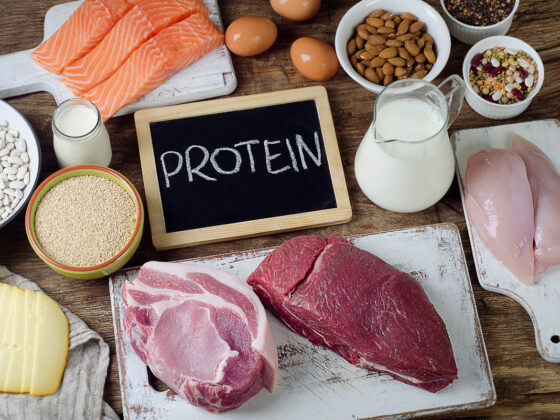 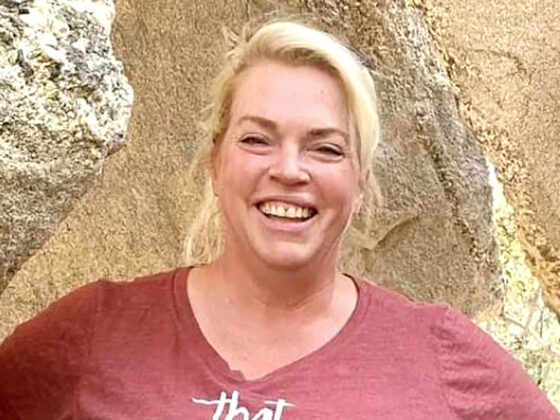 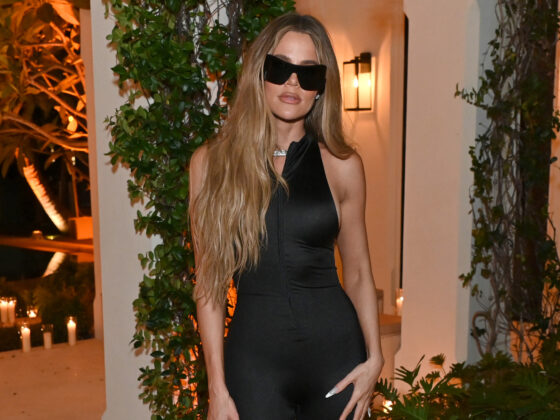 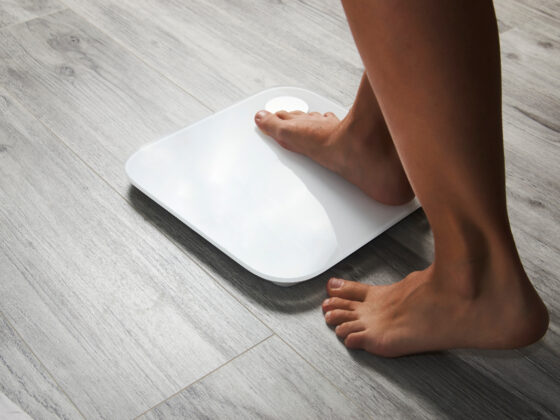 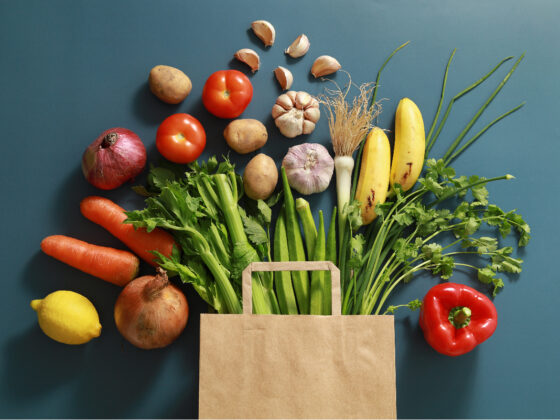 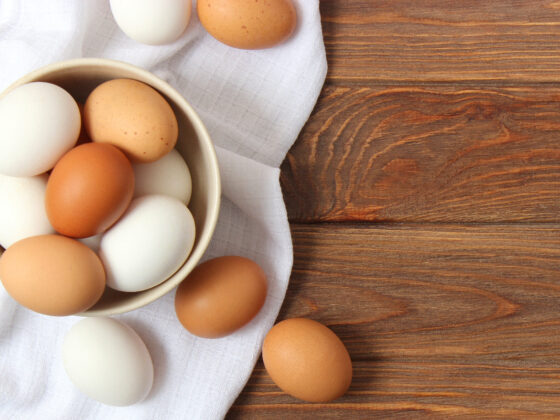