Living with a ragweed allergy can make life absolutely miserable for a good chunk of the year. The worst part? The most intense ragweed allergy symptoms seem to hit right when you should be enjoying the best of what the warmer months have to offer. When you’re dealing with ragweed allergies, poolside relaxation, vacationing by the ocean, hiking by a meadow or mountain and long hours in the garden are often accompanied by seasonal allergy symptoms like a scratchy throat, an itchy feeling on the inside of your ears, itchy, watery, swollen eyes, a runny nose (and the soggy tissues that often ensue).

You’re not alone in this warm-season malady, though. A ragweed allergy, also commonly referred to as “hay fever,” affects about 10 to 20 percent of the American population. And get this: 75 percent of people dealing with seasonal allergies are allergic to ragweed, making it a most dreaded plant in yards and gardens across the country. (Quick brush-up lesson: Seasonal allergies occur when an individual has a heightened sensitivity to a specific type of pollen.) (1)

Back to ragweed: With a capability to grow in all sorts of conditions, ragweed inflicts its allergy agenda in all 50 states. Just one plant is capable of producing about one billion grains of pollen in single season. Research shows just 5 to 20 pollen grains per cubic meter can trigger ragweed allergy symptoms. To put that into perspective, ragweed pollen grain concentrations readily hit 200 during prime allergy season in the midwestern U.S. (2)

Again, most people think of springtime as prime time for allergy season. Sure, there’s no denying people are reaching for allergy drugs that time of year, but if you’re one of the more than 23 million Americans who are allergic to ragweed pollen, chances are you’re starting to feel that subtle itch in the back of your throat as early as mid-July. And a changing climate is only expanding the ragweed allergy season, unfortunately.

According to the Asthma and Allergy Foundation of America, ragweed pollen can be detected as early as mid to late July in certain areas, with most blooming in mid-August. Ragweed pollen levels peak around early September. (3) That’s a long time to be feeling ragweed allergy symptoms, so let’s go on the hunt for some natural allergy relief.

Ragweed Allergy Triggers, Including the One Drink to Always Avoid

Almost one third of people living with a ragweed allergy also experience an allergic response to certain other foods, including cucumbers, melons, zucchini, sunflower seeds, bananas and/or chamomile tea. (

That’s because the proteins found in some types of produce are very similar to the proteins found in certain types of pollen. According to the American Academy of Allergy, Asthma & Immunology, these proteins can confuse the immune system and cause an allergic reaction or make existing symptoms worse, which is referred to as cross-reactivity. In the case of pollen and foods, the result of cross-reactivity is called oral allergy syndrome. (5)

That may seem surprising, especially since these things usually fall under the health food category. (Your immune system thinks differently!) Let’s take a closer look at at herbal tea, in particular. Do you ever swap coffee with tea or pour a cup to unwind after a long day? Chamomile tea is a popular option, as it’s full of antioxidants, reduces inflammation and improves digestion.

But for people suffering from ragweed allergies, chamomile tea can be giving you something extra — a slew of symptoms, including sneezing, runny nose, headaches and irritated eyes. Chamomile is good for a lot of things, but if you’re living with a ragweed allergy, you should probably avoid this drink.

Because the chamomile plant is part of the same family as ragweed, Asteraceae, cross-reactivity problems are fairly common. Allergists see allergic reactions to chamomile tea because it “cross reacts” with ragweed. The similarities in proteins between chamomile and ragweed are close enough to cause an allergic reaction during allergy season. People with a ragweed allergy are more likely to become itchy, get a runny nose, or even experience hives while drinking this type of herbal tea. (6)

And get this: If you don’t have allergy symptoms already, chamomile tea can actually  set them off. (7) And if you are suffering, the tea can worsen symptoms.

There are lots of over-the-counter and prescription drug options to treat allergies, but many come with unpleasant side effects. Allergy shots are another option; in 2014, the Food and Drug Administration approved sublingual immunotherapy (SLIT) as a potential alternative to allergy shots with fewer side effects. (8)

Still, many people find major seasonal allergy relief by making some other lifestyle changes first. Here are a few changes to start.

So you’re sniffling and bummed about the whole chamomile tea thing? Not to worry. If you’re jonesing for a cup of something warm, I recommend this turmeric tea. Turmeric is a powerful anti-inflammatory – one of the most effective in the world, in fact. It’s also a natural painkiller, which can help alleviate those pesky allergy side effects without over-the-counter or prescription medication.

Hydration-wise, make sure you are drinking at 8 to 10 glasses of water a day to stay adequately hydrated. Dehydration makes allergy symptoms even worse.

Aside from avoiding the trigger foods listed above that could make your ragweed allergy symptoms worst (sunflower seeds, chamomile tea, melons, cucumbers, zucchini), opt for a diet rich in anti-inflammatory foods, like fresh, organic veggies and high-quality proteins, like wild-caught salmon and grass-fed beef. These are all full of allergy-fighting minerals and vitamins.

Start learning more about leaky gut syndrome and how you can improve your own digestive health. Some of this also involves identifying possible food allergies and food sensitivities. (Try an elimination diet or take a leaky gut test.

It’s certainly important to regularly wash your clothing and sheets during allergy season, just be sure to use plant-based, unscented laundry detergents. Fragrances contain toxic chemicals that can further hamper your immune system. Be sure to avoid fragranced soaps, beauty products, air fresheners and cleaners, too.

Finally, take solace in the fact that while ragweed allergy season is no fun for anyone, it does eventually end, usually around the time of autumn’s first frost.

It’s important to understand that ragweed allergy season isn’t the same as it was several decades ago, though. In fact, they are becoming more ubiquitous – just check out this image from the U.S. Environmental Protection Agency: Over the course of 18 years, from 1995 through 2013, 10 out of 11 areas studied had an increase in ragweed pollen season. In Saskatoon, Saskatchewan, Canada, the season extended by 27 days. That’s nearly an entire extra month of runny noses and sneezing. Minneapolis, Minnesota, experienced a 3-week increase in ragweed allergy season.

Science shows us that climate change is one of the reasons we’re seeing extended allergy seasons and higher pollen counts. With changing climates and temperatures shifts, allergens are able to creep into areas they didn’t previously occupy. As a result, people living in areas where ragweed pollen wasn’t much of a problem before are now finding themselves fighting allergies.

Additionally, because more carbon dioxide in the atmosphere actually nourishes plants, ragweed plants are now growing bigger – and producing more pollen – than ever before (9).

And if you think allergies are mainly in rural areas, think again. Ragweed actually thrives in urban and suburban environments. Temperatures tend to be higher in these places because buildings and pavement heat and then re-radiate it more slowly back than open spaces.

Living with a ragweed allergy, also commonly known as “hay fever,” can be miserable. Often beginning in mid-July and lasting into November in the U.S., ragweed allergy season is actually becoming more intense and longer due to climate change. Symptoms include running nose, itchy, watery, swollen eyes, sneezing, and even allergy-induced asthma.

No spleen? What you need to know to stay healthy 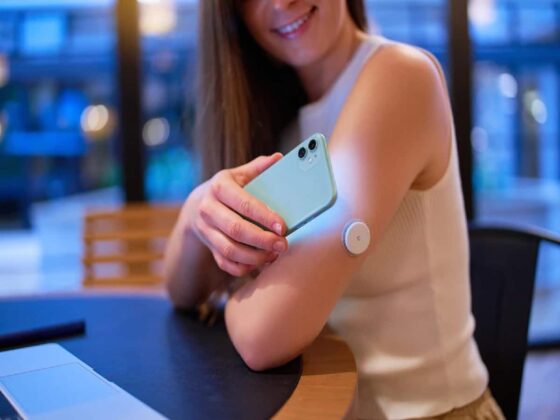 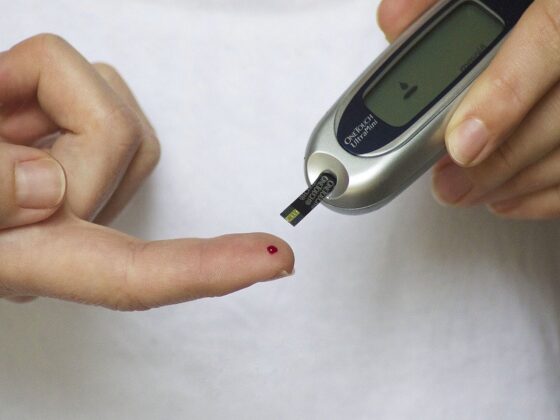 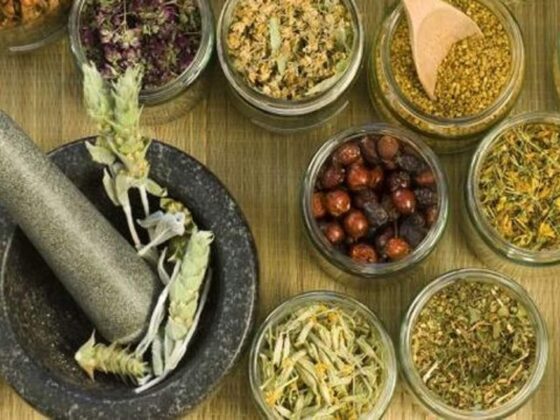