And The Living Room presenter, 58, is reflecting on the very important life lesson that has been taught to him by his close friend and co-star, Miguel Maestre.

Speaking with The Sydney Morning Herald this week, Barry revealed that Miguel helped him to realise that ‘life is a party, (and) it’s up to you to enjoy it’. 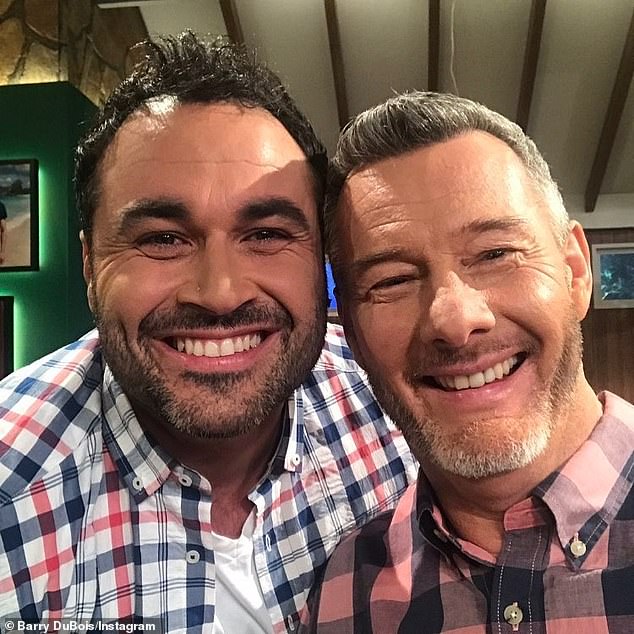 ‘I didn’t realise until I was 52 years old!’ Speaking with The Sydney Morning Herald earlier this week, The Living Room’s Barry DuBois revealed the very important life lesson that co-star Miguel Maestre helped him to learn

Barry and Miguel have been friends since 2012, when The Living Room debuted on Channel Ten.

And at one of the first Logie Awards they attended together, the Spanish chef helped Barry to realise the importance of living in the moment.

‘Miguel said, ‘Look at you and me Baz, a designer-builder and a chef, and we’re in a room with the biggest celebrities in the country and we’re gonna party all night, let’s hit the dance floor!’ 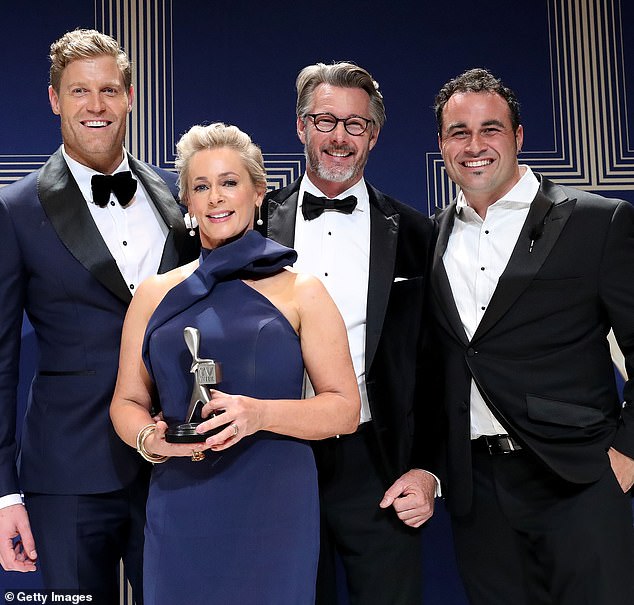 Earlier this year, Barry was diagnosed with multiple myeloma, affecting the blood and bone marrow, and was told by doctors he might not live to see his 58th birthday, which took place in August.

He recently survived a ‘double lethal dose’ of chemotherapy after dozens of tumours spread through his pelvis and spine. 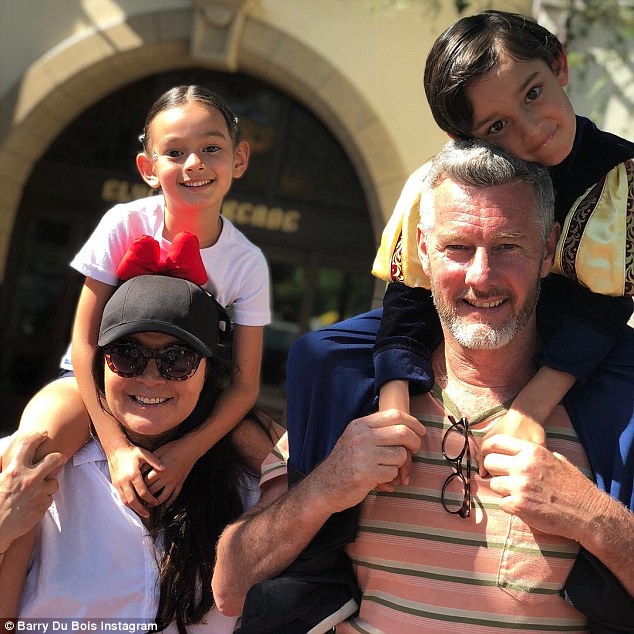 Doting dad: Barry is father to six-year-old twins Arabella and Bennett, who he shares with wife Leonie Carol Tobler

Barry is father to six-year-old twins Arabella and Bennett, who he shares with wife Leonie Carol Tobler.

He has said in previous interviews, that he has chosen not to tell the children of his ongoing diagnosis.

He told the publication: ‘None of us gets out of here alive, but I don’t think I’m going to die. I believe in myself and I will instill in my children the same self-belief.’ 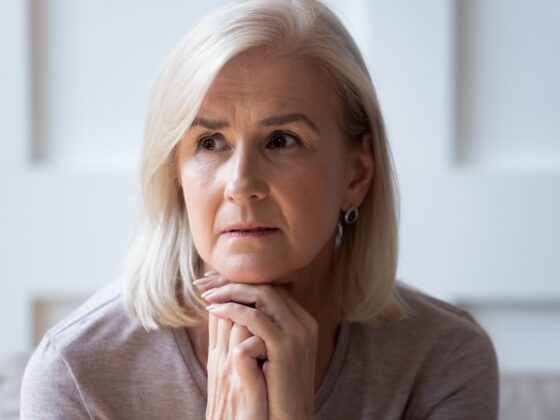