A woman who pretended she had cancer to steal from her loved ones has been sentenced to jail after an eight-year web of lies unraveled.

The 40-year-old mother-of-three pretended she had ovarian cancer to gain sympathy from friends and family from whom she stole $400,000 over eight years. 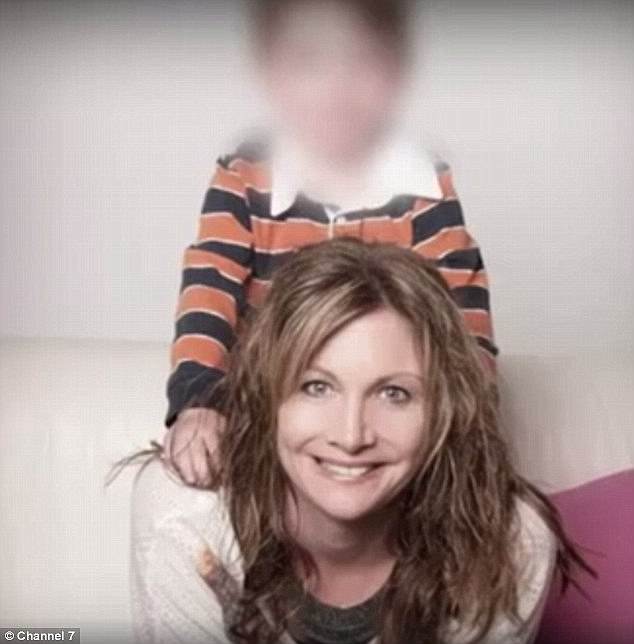 Kelly Val Smith (pictured) pretended she had cancer to gain sympathy from loved ones. She was sentenced to four years’ jail after stealing $400,000 from family during the saga of lies

During the trial, the court also heard Smith had told family that she was to receive a ‘victims of crime’ payment and falsely promised to give at least one of her victims $2 million from it.

Smith had earlier pleaded guilty to four counts of deception and one of dishonestly dealing with documents during the saga of lies which lasted from 2007 to 2015.

She was arrested in June and had her bail revoked after she attended Royal Adelaide Hospital.

Judge Steven Milsteed declared he was ‘satisfied that the defendant is feigning illness’ and issued a warrant for her arrest.

‘A key consideration in my decision to revoke bail is that I’m satisfied she has continued to offend,’ he said. 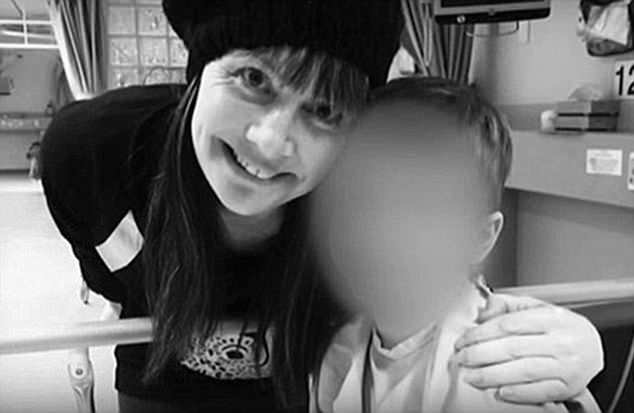 The court heard that during Smith’s three months in prison she had reflected on her choices and participated in programs, and was a ‘better person now for it’, ABC News reported.

Victims told the court during sentencing submissions how Smith’s actions had devastated their lives.

The court heard how one of Smith’s former friends had lost two years’ worth of mortgage repayments. 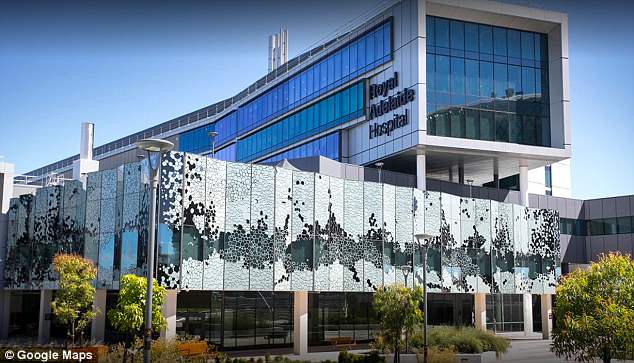 When her husband lost his job, the couple had to choose between paying the mortgage and eating.

During the trial, Smith’s step-mother-in-law, Michelle Ingley-Smith, said the family’s fractured bonds may never be repaired.

‘We truly loved Kelly, we all did … she had long-term relationships with all of us, and this has divided us,’ she told reporters.

During sentencing submissions, she described Smith’s behaviour as ‘despicable’.