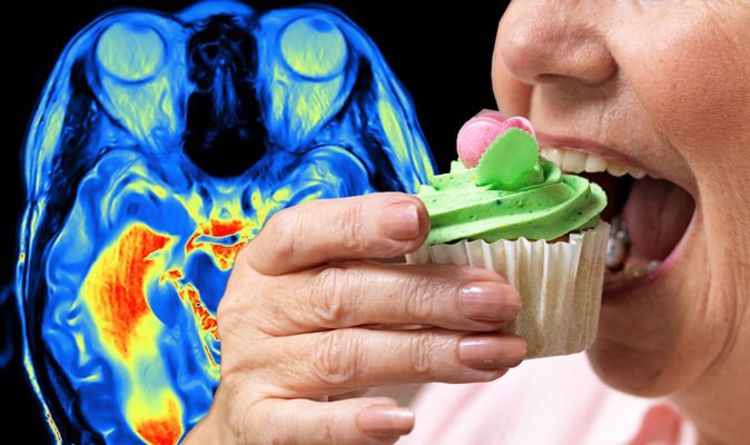 According to Alzheimer’s Research UK, scientists have found a number of faulty genes that can cause inherited forms of FTD, including tau, progranulin and C9ORF72.

To determine whether lifestyle factors could influence the development of frontotemporal dementia, Kaitlin Casaletto, PhD, assistant professor of neurology at the UCSF Memory and Aging Center and colleagues studied how lifestyle differences affected FTD progression in 105 people with dominant, disease-causing genetic mutations who were mostly asymptomatic or had experienced only mild, early-stage symptoms.

As part of these larger studies, all participants underwent initial MRI scans to measure the extent of brain degeneration caused by the disease, completed tests of thinking and memory, and reported on their current levels of cognitive and physical activity in their da

How to make Greggs Yum Yums at home: Amateur chef shares  guide to recreate the bakes in lockdown