In Traditional Chinese Medicine, red sage has been used for thousands of years for its heart-boosting, antioxidant properties. Researchers have described red sage as a potential “red light” to prevent the development of heart disease.

What Is Red Sage?

Salvia miltiorrhiza Bunge, also known as red sage or Danshen (or Dan Shen), is a perennial plant in the mint family, like common sage. It’s native to China and Japan, and the dried red roots of the plant are used for medicine.

In Traditional Chinese Medicine, its Danshen are known as “super grade herbs” because they lack observable toxicity and have been used for over 2,000 years to treat a range of health conditions.

In the textbooks of Traditional Chinese Medicine, Danshen was described as a common drug for promoting blood circulation. It has also been used for treating heart disease, including conditions like atherosclerosis, thrombosis and hypertension.

A summary of literature published in Current Pharmaceutical Design analyzed 39 clinical trials that involved the use of red sage alone or with other herbs for the treatment of patients with cardiovascular disease.

Researchers found that more than 200 individual compounds have been isolated from Danshen and exhibited various pharmacological activities for the treatment of heart disease, both in animal and cell models.

Studies suggest that it’s able to promote blood circulation and coronary blood flow, reduce risk of heart attack, and improve symptoms of stroke and angina. More research is needed, however, to understand the role of red sage in humans, as most studies involve animals or cell models.

2. Works as an Antioxidant

Research published in the Journal of Medicinal Food found that Danshen is an effective free radical scavenger and promotes cellular defense activity in the protection against peroxynitrite, a free radial that’s involved in the formation of disease.

Research published in Evidence-Based Complementary and Alternative Medicine concludes that a Danshen dripping pill may be safe and efficacious for treating or delaying diabetic retinopathy — and may improve vision or delay vision loss in diabetic patients.

Diabetic retinopathy is an eye disease that affects people with diabetes. It occurs when high blood sugar starts to damage the blood vessels in the retina.

Red sage has also been touted for its ability to:

The herb has been used for many years for these kinds of purposes. However, there isn’t enough evidence to back up these claims.

Danshen is available in several forms, including extracts, capsules, tablets and teas. The plant’s roots have a bitter taste, which you may notice if ingesting an extract or red sage tea.

You can also purchase dried roots to make your own red sage tea. To make Danshen tea, add a tablespoon of roots to boiling water and let it steep for 10 minutes.

There is no standard recommended dose for red sage. Choose a product that comes with dosage recommendations on the label.

The potency for each manufactured product is different, so read the directions carefully.

Red sage is considered “possibly safe” when taken by mouth in normal amounts. People who have an adverse reaction to Danshen may experience itching, upset stomach and drowsiness.

It’s recommended that you don’t use it for more than a three-week period without taking a one-week break.

Women who are pregnant or breastfeeding should not use red sage, as there isn’t enough evidence to support its safety.

Danshen isn’t recommended for anyone with the following conditions or circumstances:

If you take pharmaceutical medications or have a health condition, speak to your doctor before using red sage therapeutically. The herb can interact with heart medications and blood thinners.

Stomach bloating: Do this simple exercise for 10 minutes each day to get rid of bloating

The truth behind 10 of the biggest health beliefs 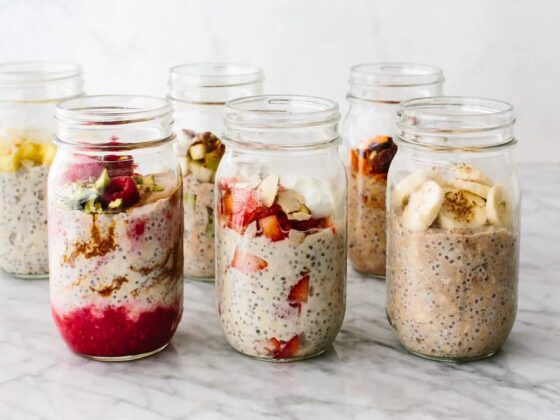 Are You A Diabetic? These 4 Breakfast Recipes Will Control Your Sugar Levels

Wholesome soup, night walks and wearable sleeping bags: how to prepare for winter – and even embrace it 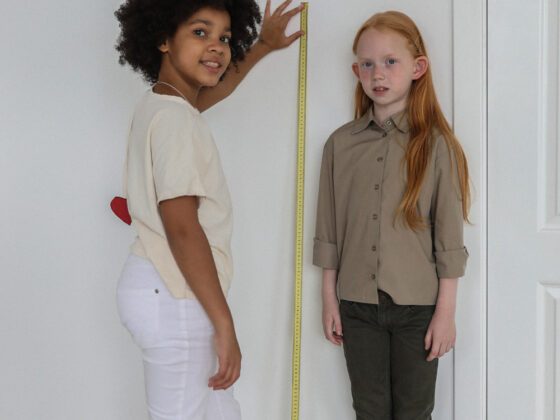 Scientist Analyzed the Effects of Stress on Children’s Bone Growth. This Is What He Learned. 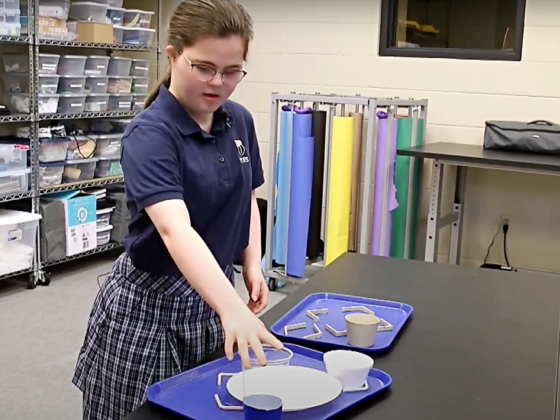