A terminally ill mother-of-five has been told to ‘stop begging for money’ as she tries to raise cash for her cancer treatment.

Karen Land had a cruel card shoved through the letter box at her home in Retford, Nottinghamshire, just weeks into her Just Giving drive to try and raise the £30,000 needed for cancer treatment in Germany.

The former firefighter was told that she had two aggressive brain tumours in August last year, just weeks after being given the all clear from breast cancer.

In an attempt to get more time with her children the mother has raised £6,200 of the total needed for immunotherapy, so far.

But on Saturday, January 12, she was stunned to find the vicious note.

She posted her frustration on Facebook, after going from sitting in a fire engine to hardly able to walk up a flight of stairs. 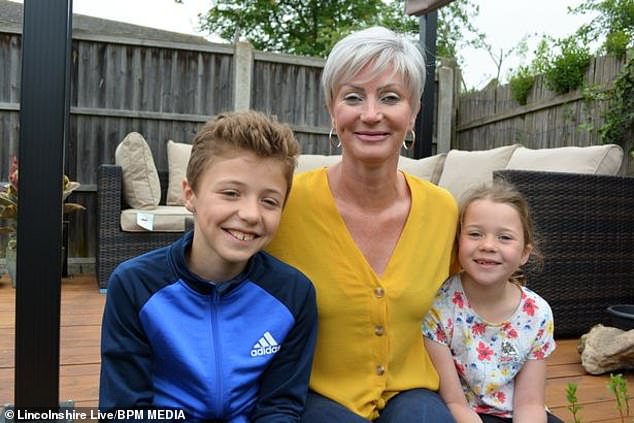 Karen Land, from Retford, got the card through the letter box on Saturday. She has five children 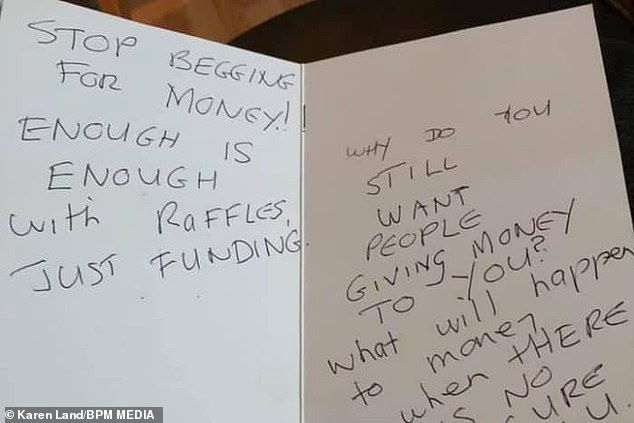 The card, which had ‘thinking of you’ written on the front, had the message: ‘Stop begging for money!

‘Why do you still want people giving money to you?

‘What will happen to t money when there is no cure for you?’

Karen – from – said that she was shocked when she received the card.

She said: ‘I was just shocked that someone would do that to somebody in my position.

‘I don’t understand how someone can be so bothered about my life that they go to the effort to do something like that.

‘I’m not angry, I would have liked to have discussed the issue with them. I think I’m inclined to say that they’re more to be pitied.’

‘I have been bombarded by messages of support on Facebook,’ she said, ‘I like to get around and message everyone back, but I struggled to keep up because there were that many messages. 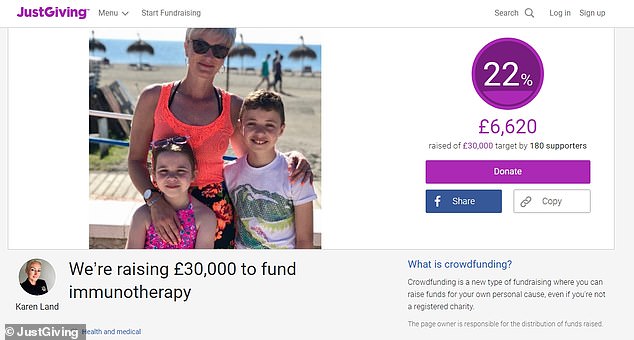 Last year the family were short of their £100,000 target and are now trying to raise the remainder through the internet and community events 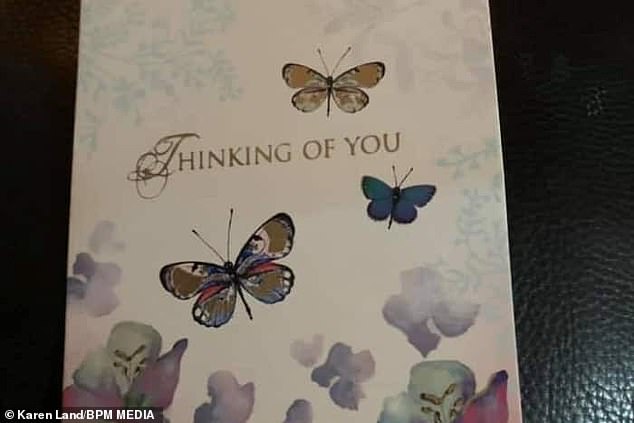 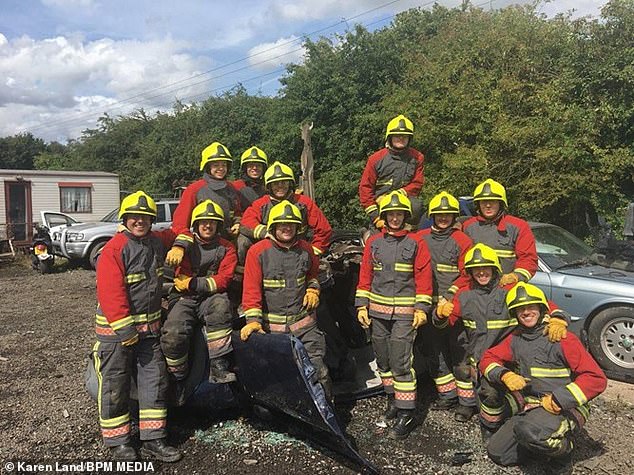 ‘Everybody has been really positive.’

She says that she is touched by the support she has received since the card arrived.

Tumours were also found in her lungs on October 4, after she continued a tight schedule of scans and treatment.

She said: ‘I don’t want to get myself down about the news. I am determined as ever to fight and stay positive; I don’t want this to take over the times I am supposed to be enjoying.

‘I always wake up in the mornings feeling upbeat with a smile on my face. I guess I did get a bit complacent when I beat cancer the first time around, but I’m willing to go the full length to get rid of this.’