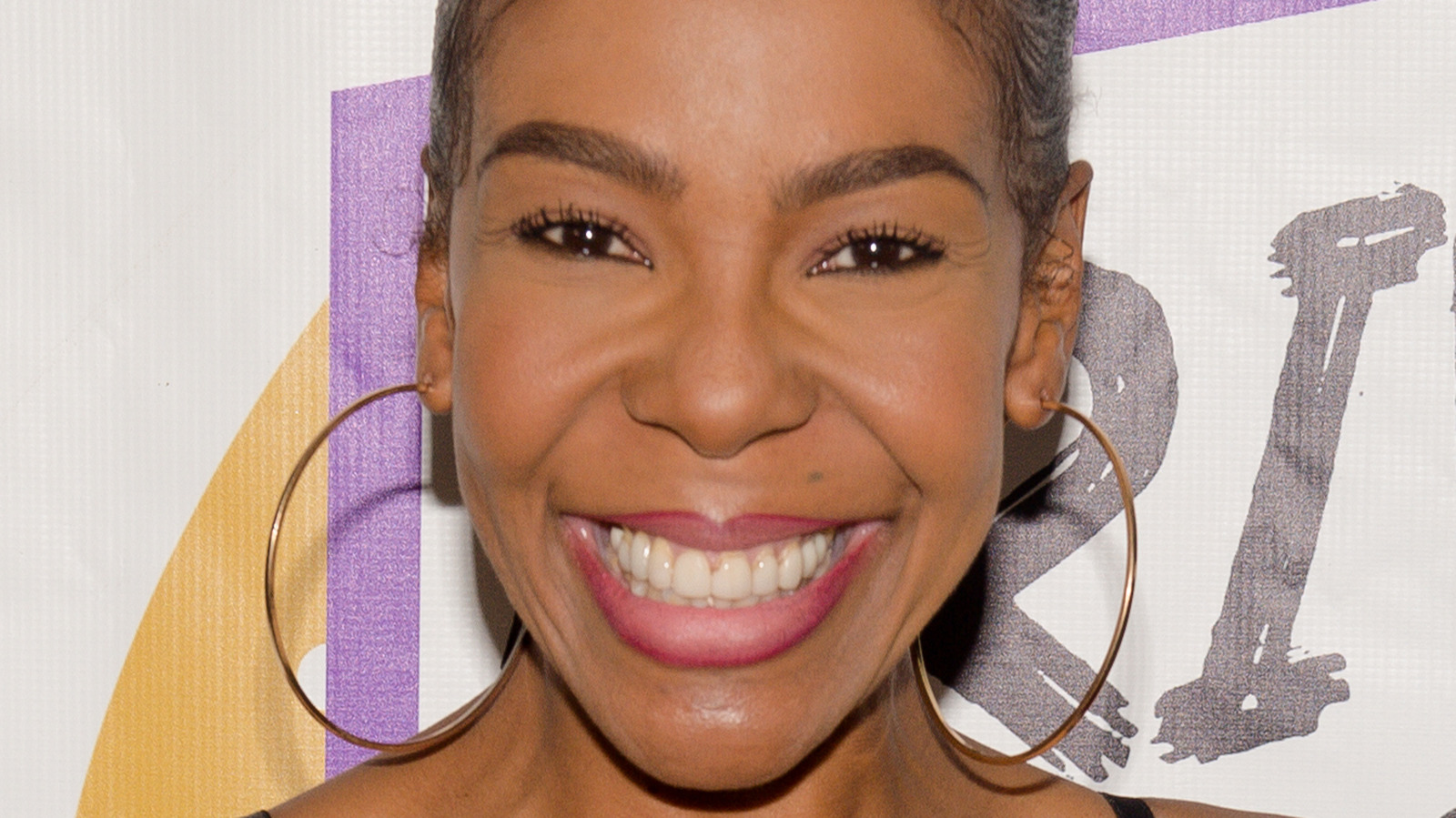 As ABC News goes on to report, Drea Kelly, who’s now an advocate for those who’ve experienced domestic abuse, met the “Chocolate Factory” singer when she auditioned to be his backup dancer. Robert “R.” Kelly was 27 at the time that they met, and Drea (whose given surname was Lee, according to Factual Ideas) was only 19 years old. After Drea was hired as a dancer, she quickly grew close to Kelly, behind such hits as “Trapped in the Closet,” among others, rising from his backup to principal dancer, and finally, his choreographer. And it was then that Drea’s relationship with the singer became intimate, as she told ABC News.

Remembering when her relationship with Kelly took the next step, Drea said Kelly noticed her (via ABC News) “sitting on the back of the tour bus reading the Bible. And he said it was something about that moment that he fell in love. He said, ‘And you remind me of my mama.’” She also said there was no indication at that point of Kelly’s dark side, or that he was anything like the abusive figure he truly was. Drea and Kelly married when she was 22, according to Mamamia. Before long, Kelly’s violent nature became apparent, according to Drea. (Kelly never abused his three children, according to his ex-wife.) 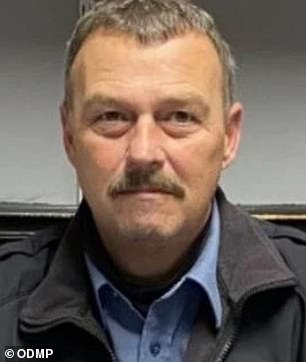 PICTURED: The three cops and their K9 are shot dead by ‘terrorist’ Kentucky rape suspect 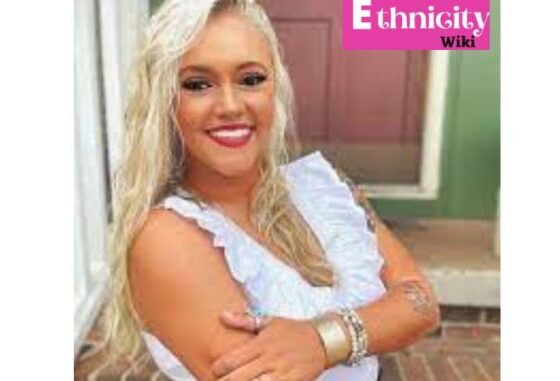